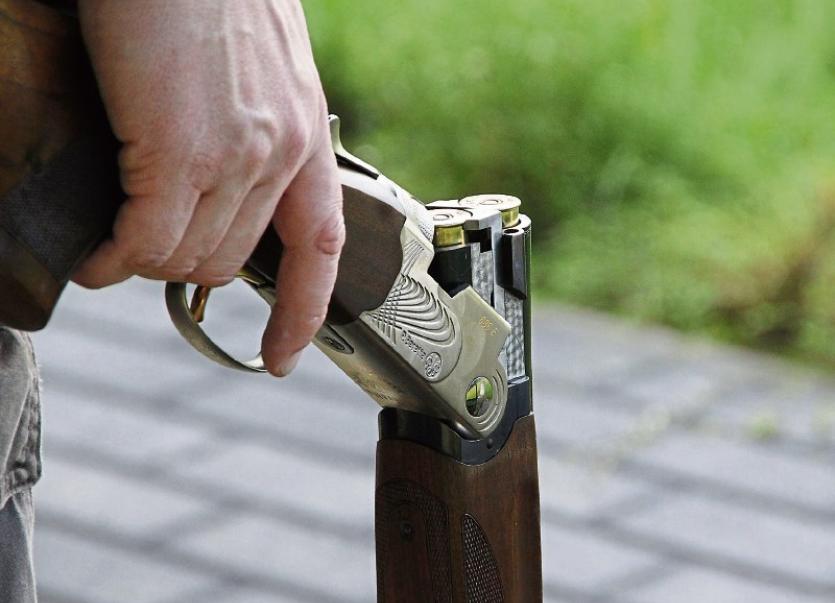 THE ISSUE of trespassing, especially lamping at night, under the cover of darkness with dogs, has been an ongoing problem around the Kilmallock area, said local councillor PJ Carey.

He says fencing and livestock has been disturbed, which is a problem, but some of the land owners believe that lamping is largely an excuse for more opportunistic criminal activity to ascertain the location of machinery etc.

“Anecdotal evidence has suggested that shots have been fired in the air recently, by local landowners in a bid to curb this activity. This is a worrying development and could have obvious dangerous consequences,” said Cllr Carey.

“Some farmers are fearful for themselves and their family. They are also fearful for their homes and possessions. A recent incident in Kilmallock saw a man getting beaten badly by a trespasser. These farmers need laws that safeguard against litigation in the event of a trespasser suffering injury on the landowner’s land. A ‘no trespassing’ sign only limits their liability, it would not offer a full defence in a court.

“People who trespass on lands have a certain amount of rights. Through the Occupiers Liability Act, the landowner owes them a duty of care i.e farmers must take measures to allow for their safety,” said Cllr Carey, who believes these laws need a “wholesale review, more clarity and more robust legislation is needed”.

“The stand-in Justice Minister Heather Humphreys, and Helen McEntee when she returns from maternity leave, need to review, amend and strengthen trespass laws. I would call on our local TDs to stop playing lip service to these farmers and urgently bring this matter to the minister. The current law is not having any effect in diminishing trespassing or lamping. These trespassers are behaving with impunity,” said Cllr Carey, who called on the government to “finally come to terms with the need to protect these landowners and establish effective deterrents to trespassing and related criminal activity”.