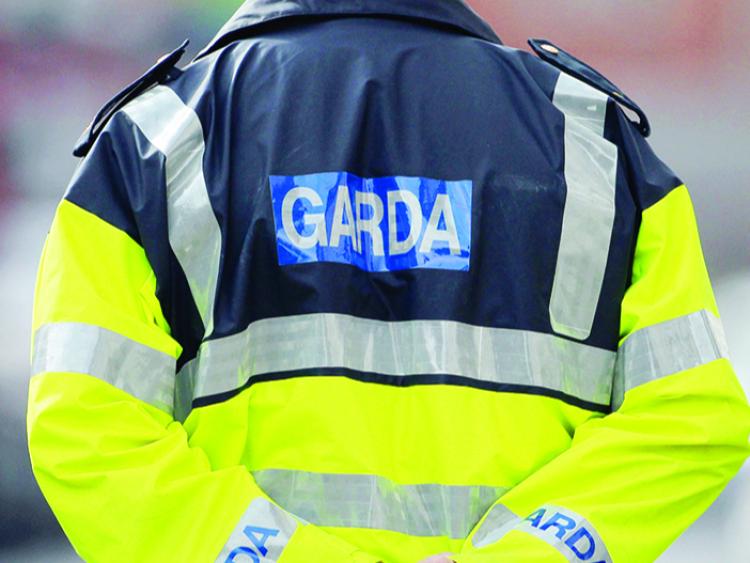 Gardaí are appealing for any witnesses

TRAGIC news has been confirmed this Easter Sunday that a second woman has died following a County Limerick road crash.

The traffic collision occurred on the N21 at Kilgobbin, Adare at approximately 3pm on Good Friday. The accident involving a car and a jeep occurred on the Limerick side of village.

The driver of the car, a woman aged in her 50s, was pronounced dead at the scene. She has been named as Mary Barry, a mother-of-four from Tralee.

The driver of the jeep, a woman aged in her 40s, was taken to University Hospital Limerick with serious injuries.

Gardai confirmed this Sunday evening that she has since passed away.

Gardaí are appealing for any witnesses, particularly any road users who may have camera footage, to come forward.