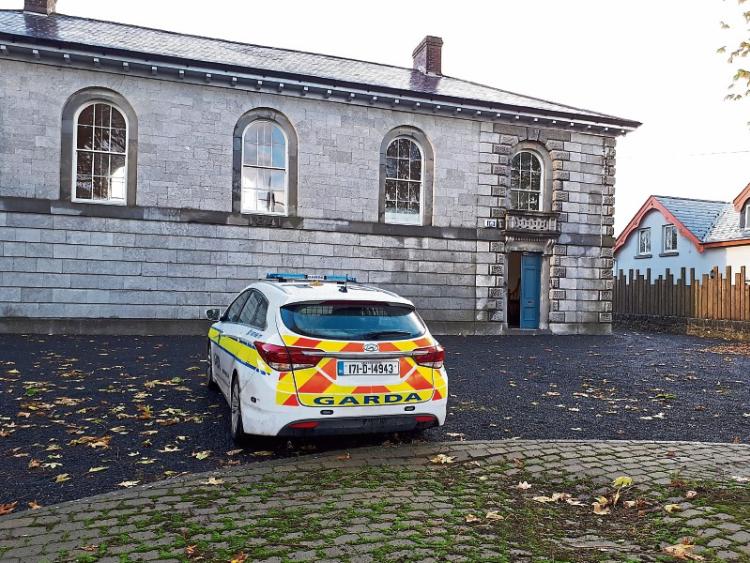 A MOTORIST who crashed into another vehicle when he momentarily “took his eyes off the road” has avoided a driving ban, writes.

Marcus Mulvihill, aged 38, who has an address at Caherguillamore, Bruff was prosecuted before Newcastle West Court in relation to an incident which occurred at Kilgobbin, Adare on December 28, 2019.

Inspector Andrew Lacey said the collision occurred on the main N21 on the Limerick side of the village at around 4.30pm.

He said there was a backlog of traffic leading into Adare on the day and that Mr Mulvihill failed to adjust his speed in time as he came off the dual carriageway.

“He collided with the vehicle in front of him,” he told Judge Patrick Durcan adding that there were no injuries reported as a result of the collision.

Solicitor Enda O’Connor said his client, who has no previous convictions, was fully insured and that all of his documents were in order.

Urging the court not to disqualify his client, he said Mr Mulvihill – a qualified architect – is currently in the process of starting a business and requires his driver’s licence.

While not a matter for the court, the defendant will also receive penalty points on his licence as a result of his conviction.