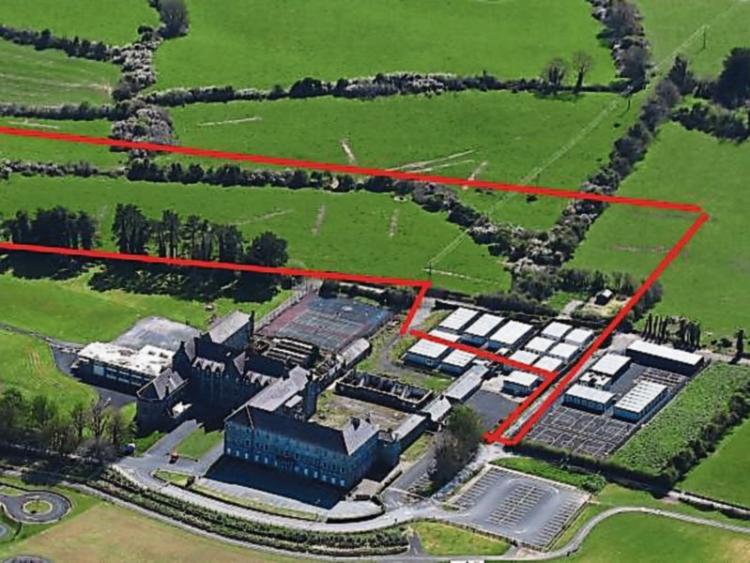 Limerick City and County Council is seeking to build 253 residential units at Dromdarrig, near Mungret College

AN Bord Pleanala is examining whether plans for a massive housing development at Mungret should be decided upon in Limerick or Dublin.

Limerick City and County Council is seeking to build 253 residential units at Dromdarrig, near Mungret College.

A key plank of the Limerick 2030 plan, the units are projected to be in a mix of 36 two-bed houses, 110 three-bed houses, 26 four-bed properties, and two six-bed community dwellings.

A total of 55 of the apartments are being planned as being designed as independent living for older people, with 25 social-rental.

Normally on public projects such as these, it will be the role of Limerick councillors to decide whether this should go ahead in the form of a vote at the metropolitan meeting.

However, one local party has sought clarification from An Bord Pleanala to see if an Environmental Impact Study is required.

If the national planning appeals body decides it is, then ultimately it will decide on the application.

However, if it finds no environmental study is necessary, the plan will revert back to Limerick councillors to decide upon, with a consultation process on the project last week reaching its conclusion.

Local Fine Gael councillor Daniel Butler said: “A number of residents have approached me in relation to concerns they have around the development. They are all very valid. The main concern is the council is planning to take away three-quarters of the green area they have for an unknown reason and this will have a significant impact on them.”

He added: “There are other issues relating to boundary treatment and accessibility, and they are all very valid. I’m supportive of what their issues are, and I’d hope we could overcome them.”

Last month, it emerged that Limerick City and County Council purchased the lands for over €2.3m in 2014.

The information came to light following a question at the metropolitan district meeting from Sinn Fein councillor Sharon Benson.

She admitted concern over the make-up of the development, pointing out its rare for the council to be deciding on a development which will contain some private homes.

The new 1,000 student Mungret Community College secondary school is to be built nearby.