Making Cents! What to do with a ‘sum of money’ - Liam Croke 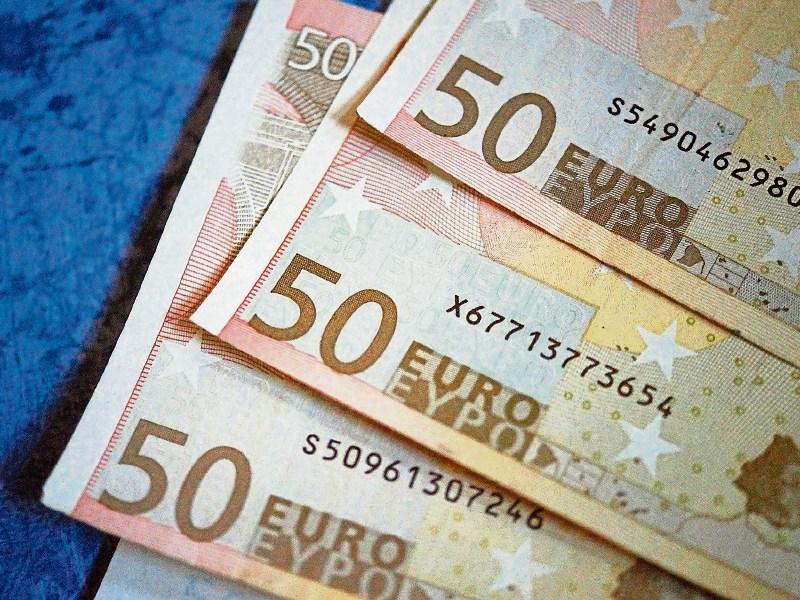 Have you come into a sum of money? Weighing up all the options first can save you thousands in the long run

Clients of mine contacted me recently because they just inherited a sum of money and they weren’t quite sure what to do with it.

He was inclined to invest it and she wanted to take it off their mortgage. Both were on the same page in terms of what their ultimate end goal was, which was to become mortgage free in 10 years’ time. But one thought they could achieve this by investing the money and using it to repay the balance outstanding in 10 years’ time.

And the other thought taking a lump sum off it now, was the way to go.

They hadn’t run the numbers on either scenario which is why they reached out for help. It was just a gut feeling each of them had, and neither had been validated by any logic or numbers, which is where I came in.

Option 1 – Her Preferred Route (Use against mortgage now)

If they took a lump sum off their mortgage right now with the inheritance monies, they would reduce the term by 15 years’, and continuing with their existing mortgage repayments would guarantee that they’d be mortgage free in 10 years’ time, when they’d both be 53.

Option 2 – His Preferred Route (Invest and pay down mortgage later)

The interest rate they were being charged on their mortgage was 3% which he thought was low so if they invested the inheritance instead, and achieved a better return of 3% per year, that would trump taking a lump sum off their mortgage now. They might even have a surplus left over if things went well.

In order to net down to 3%, they would have to generate a gross return of 7.80% per year, because when you, account for exit tax and inflation and a typical management fee applied to equity-based accounts, that’s what they’d need every year.

And was this possible?

Yes, but it was going to be a big ask.

There are accounts that have delivered that type of return in the recent past, but it’s at the upper end of what they needed each year, with little or no room for error built in. These type of accounts typically carry risk ratings of 6, and when I carried out risk profiles on each of them, they both came in as having personal ratings of 3.

So, the type of account they would have to invest in, wasn’t congruent or aligned to their own risk ratings and was quite a bit in excess of what I think they’d feel comfortable with.

When you look at the 10-year return on some equity-based accounts, they are in excess of what they needed but the big caveat is that these returns aren’t guaranteed, and whilst previous returns are comforting, they can’t be relied upon to predict what future returns might be.

In any situation, whether it’s paying off a mortgage, saving for retirement, clearing debt etc. what you don’t want to do is put a plan in place that has to work. You have, to build into any plan, room for error and I’ve said it many times before and let me repeat myself again - the most important part of every plan is planning on your plan not going according to plan.

You need to have a margin of safety that satisfies what you want to happen and what could happen and for this couple, their best-case scenario was the returns were achieved in excess of what they needed, resulting in their mortgage being paid off and they get to keep the surplus.

And the worst-case, was their investment decreases dramatically in value, and they end up with a significant amount still owing on their mortgage in 10 years’ and it doesn’t look like they’ll be mortgage free or giving up their day job anytime soon.

Building room for error into financial plans are often ignored, and the majority of people I encounter don’t even consider them, because they don’t know what margin of safety they should apply and what range of outcomes are acceptable. The reason I use them and why I think they are so important is because they can render forecasting or having to rely on specific returns unnecessary.

And what I like to do in instances like this, is to assume future returns will be one-third lower than their historic values. And I apply this difference because I want my clients to be able to sleep at night, and not wonder if the decisions they’ve made were a mistake and will hurt their future plans. The future may be worse than two thirds of previous returns or indeed better, but there’s just no way of knowing or predicting with any degree of certainty what’s going to happen, which is why I think the best way to proceed in instances like this, is to aim low.

One high risk fund I looked at, had a gross annualised return before exit tax and annual charges of 10.6% If we applied the two thirds modelling to it over 10-years’, it would mean a net return after taxes and inflation and charges of 2.59%, which is less than the return they needed.

What all that means, is that if they use my logic and include my margin of error, and it turns out to be correct, they’ll be left with a deficit of €5,586 from what’s outstanding on their mortgage.

When you look at returns of 10.6% and you put them alongside a mortgage rate of 3%, automatically you think, investing is much better, but when you factor in taxes and charges and build in that safety net for the unknown, the returns are much smaller.

If, the historical returns on that equity-based account did in fact continue to earn 10.6% every year, after taxes, charges and inflation, they would be able to clear their mortgage in full and have a surplus left over of about €42,000.

With any financial decision you make, you’ve got to look at a range of potential outcomes and when you put them alongside each other, then decide which one is most acceptable to you, and that’s what I did with this couple which is why, for them, they decided to take the safer and more certain route and directed their savings towards their mortgage now, rather than investing it.

I like having a margin of error in place because it does more than just widen the target around what you think might happen, but it also protects you from things that you could never imagine happening.

And with any financial decision you are contemplating making, whether that’s retiring early, moving jobs, paying off debt, saving for a deposit on a house, you need to run the numbers, and then run them again, and have a margin of safety built into them that factors in the unknown.

And did you know that most critical systems on aeroplanes have back-up systems and even those back-ups can have back-ups. So, my advice is to build your financial plan like an aeronautical engineer builds a plane.