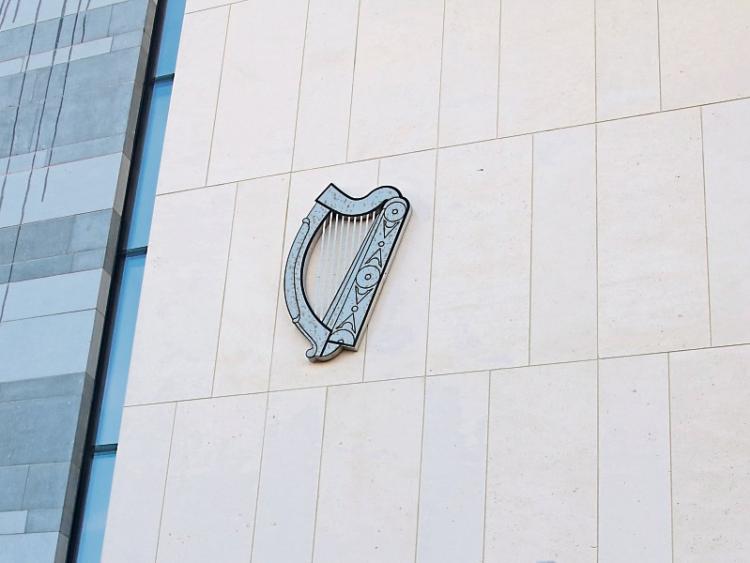 A CASE involving a 41-year-old Killarney woman who sent threatening letters to a County Limerick pensioner has been put back for sentencing to allow her solicitor time to read a victim impact statement.

At a previous sitting of Killarney District Court, Salina Harris, of 48 Doirín Alainn, Derreen, Killarney, pleaded guilty to five separate charges under the Communications Regulation (Postal Services) Act after sending prohibited items and threatening letters by post to a Bruree woman on dates between April and May last year.

Appearing before the District Court, for sentencing, Ms Harris' case was adjourned to April 20, again for sentencing, after defending solicitor Padraig O'Connell brought it to Judge David Waters’ attention that he hadn't been given the opportunity previously to view a victim impact statement which was about to be read in court by Garda John Clifford of Bruff Garda Station.

Ms Harris pleaded guilty to sending a packet by post, from Killarney on April 26, 2020, which included a threatening and menacing letter.

She also pleaded guilty to posting, from Killarney on May 13, 2020, four separate packets which included articles which were menacing - namely cable ties, a battery, a match, a match box and a Stanley knife, along with four threatening letters. Four separate charges relate to this incident.

Giving evidence, Garda Clifford, said the first letter sent on April 26 last threatened to damage property belonging to the Bruree victim who is in her 70s. He said the letter threatened to burn the woman’s house.

Garda Clifford also stated that four “more serious” letters were sent on May 13 last, one to the victim  and three others to her family members.

The letters included a box of matches, cable ties and a knife, and were of a threatening nature, he told Judge Waters.

He told the court the letters caused the woman and an entire family to be fearful and included threats such as: “We will strike and you won't know when and where we will strike you.”

When asked by Judge David Waters if the victim knew who had sent her the letter, Garda Clifford said the letters were sent anonymously and it wasn't obvious where the letters had come from.

But the letters had a timestamp, which gardaí were able to track back to being purchased in a particular store, the court heard.

Garda Clifford said: “The accused's father brought the stamps but he had no knowledge of what they would be used for.”

He said Ms Harris cooperated with gardaí straight away and had no previous convictions.

A victim impact statement was prepared for Killarney District Court and was due to be read to the court by Garda Clifford.

But defending solicitor Padraig O’Connell raised his concerns that he had yet to be given a copy of the statement.

Judge Waters remanded Ms Harris on continuing bail and adjourned the case to April 20 for sentencing.