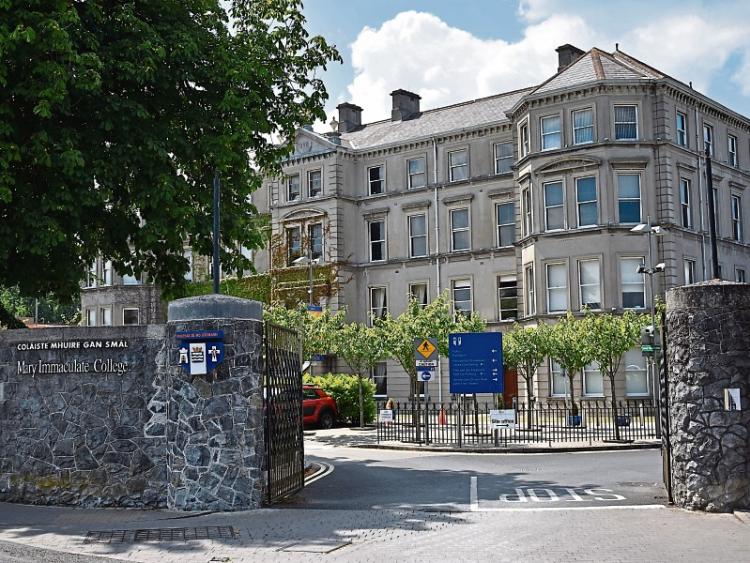 MARY Immaculate College has been granted permission to convert an outhouse into student accommodation despite objections from a number of local residents.

The building at the centre of the planning dispute is located at the rear of O’ Dwyer House – a student residence at Courtbrack Avenue, South Circular Road.

The development, which was approved by Limerick City and County Council late last year, involves the conversion of the existing outbuilding and former ‘artist studio’ into a two-bedroom apartment.

In their appeal to An Bord Pleanala, several local residents expressed concerns that the development would result in a loss of privacy and that it will give rise to noise and disturbance nuisance.

According to the planning inspector’s report, concerns were also expressed that the proposal represents “haphazard, backland, piecemeal, ad hoc development” and that the it will have a “negative impact on residential amenity”.

A number of technical concerns were also raised relating to the application and a previous planning permission which, residents submitted, restricts the use of the building as a store room.

However, in her report planning inspector Bríd Maxwell stated that she was satisfied that the proposed development should be granted permission.

“The use of O’Dwyer House as a student residence is established and therefore I consider that the principle of change of use of the artist studio structure which is within the curtilage of O’Dwyer House is acceptable and it therefore appropriate to assess the merits of the proposal in its detail. I consider that the proposal to consolidate the established student residence use is in line with the zoning objectives pertaining,” she said.

Permission was granted subject to compliance with a number of conditions.