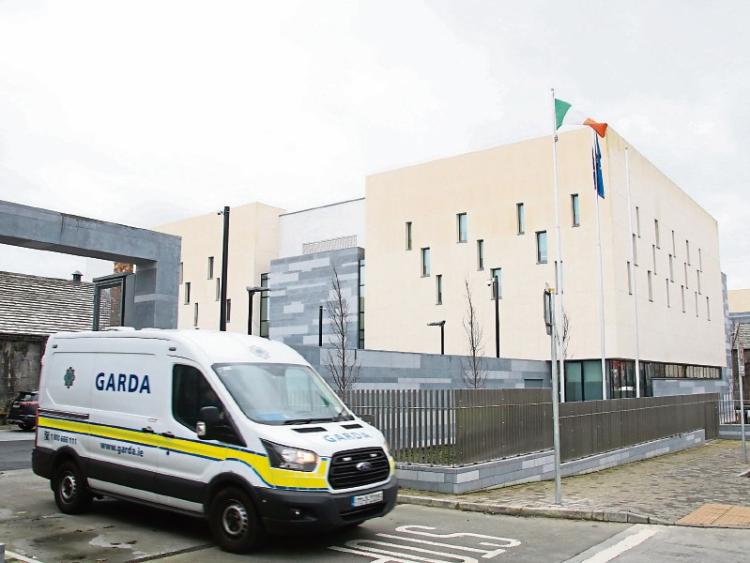 The case was before Limerick Circuit Court

A LIMERICK man who is accused of engaging in a “campaign of harassment” against his former partner has been refused bail following a garda objection.

The 27-year-old, who cannot be named for legal reasons, faces multiple charges relating to offences which are alleged to have occurred on dates last August and September.

The defendant, who is being prosecuted on indictment before the Circuit Court, is accused of making threats to kill his own child and to “cut up” the child’s mother – his former partner.

He is also facing a charge of intimidation relating to an incident during which he is alleged to have tried to persuade his former partner “to drop charges” which had  been preferred against him in relation to an earlier incident.

The man, who has been in custody since he was arrested and charged last year, is also accused of ordering pizzas from a number of different takeaways and having them delivered to the woman’s home without her knowledge or permission.

While he has been charged with deception relating to these incidents, it is the State case that they were part of the campaign of harassment and intimidation.

Opposing bail, Detective Garda Cathal O’Sullivan said it will be alleged that some of the threats were made verbally to the alleged injured party and her mother and that threatening text messages were also sent.

He submitted there is strong evidence in the case including some CCTV which, he believes, corroborates, some of the allegations.

The detective expressed fears the defendant is “liable to threaten and intimidate witnesses” and that he will commit other serious offences if released on bail.

Being questioned by barrister Eimear Carey, he accepted that the accused man and the woman had been in a “tempestuous-type relationship” and that it has been “on and off” in the past.

While he agreed that they went on holidays together earlier last year, he said the situation “had very much changed” since and  that both the woman and her mother are “terrified” of the defendant.

Applying for bail on behalf of her client, Ms Carey said he is doing well in prison and that he “has no interest in going near” his former partner again.

Refusing bail, Judge Tom O’Donnell said he was conscious that the defendant has been in custody for some time but he said he had “huge concerns” in relation to the possible intimidation of witnesses.

He added that he was satisfied the State had reached the necessary threshold to ground its objection.