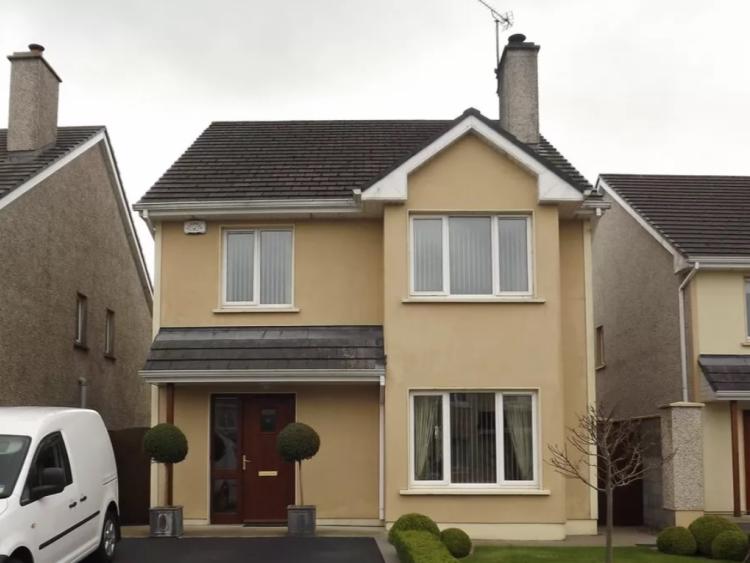 For sale but not for long: 65 Woodfield Grove, Newcastle West

MARY Scanlon went into auctioneering in 2008 when many others were getting out due to the bust.

In her 13 years in the business, she has never seen the interest and demand that is there currently.

"During the boom years of 2005, 2006, 2007 there was probably more properties but now properties are getting scarce. Sale prices are going up and up.

"Definitely, in the last six months there is a big increase in prices and since Christmas property has been flying," said Ms Scanlon.

The Rathkeale-based auctioneer gives a couple of examples of houses on her books. First up is 65 Woodfield Grove, Newcastle West (pictured above) - a four bedroom detached house.

"I’ve had it a week and I’ve had an offer on it already. It would be unusual to get an offer that soon.

"It's in a lovely quiet estate. The current owners kept the house immaculately. I expect that it will available for a very short time before it is snapped up," said Mary.

Another example she gives is of a four bedroom detached house in Clashganniff, Shanagolden (pictured below). 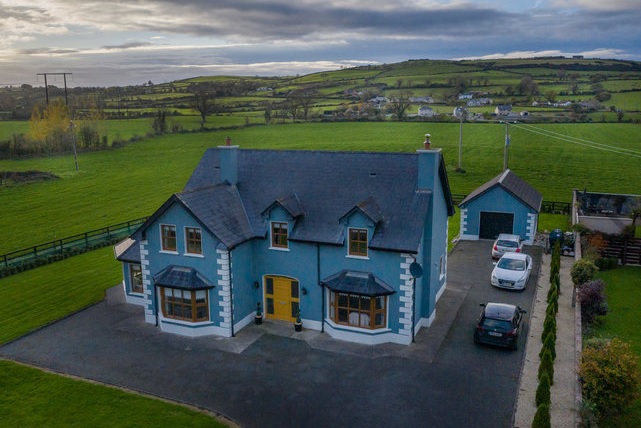 "I put it up last Thursday night and we have already had an offer on it," said Mary.

For a long time houses in the countryside and in our county towns and villages were generally seen as the poor relation compared to the city. But not anymore, said Ms Scanlon.

"It is the freedom of the country that is attracting people as well as the value. All of a sudden they have discovered that if there is good broadband in a property they can work from home. It is an opportunity people didn't see before - they don't have to live near the city for work.

"There is great demand from people relocating from Dublin who can work from home and people who are renting. People are fed up of renting. Rent has gone sky high and it is impossible to get a place," said Ms Scanlon.

A third example she gives is a home that has gone sale agreed in recent weeks. All Ms Scanlon will say is that it is in west Limerick.

"There has been very little houses built in the last 12 months. There is big demand for good properties," said Ms Scanlon, who is looking forward to when viewings can happen again when restrictions are lifted.