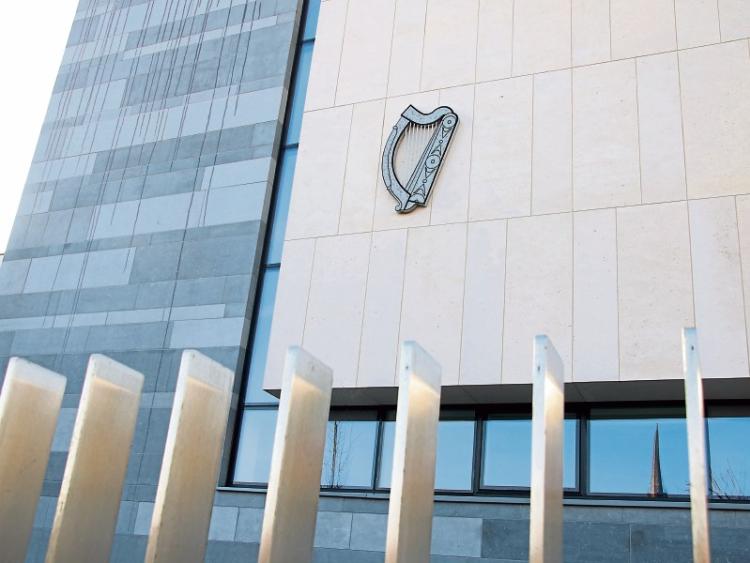 A DRUG user who admitted selling cannabis from his home has avoided a prison sentence.

Mark Roche, 45, of Whitecross Gardens, Moyross had admitted possession of cannabis for sale or supply on May 8, 2017.

During a sentencing hearing, Sergeant Damien Kennedy said various quantities of cannabis were found at four different locations including at a green area near Mr Roche’s home.

The total street value of the cannabis seized was  just over €3,500 and paraphernalia associated with drug dealing, including a suspected ‘tick list’ was also located.

Sgt Kennedy said the defendant was present on the day and that he made admissions and took responsibility for all of the drugs.

Barrister Lorcan Connolly said his client’s admissions were particularly helpful and he submitted the quantity of drugs seized was at the lower end of the scale.

Mr Connolly said the father-of-two, who has a number of previous convictions for minor drugs offences, has been using cannabis “for years” and that it has helped ease seizures he suffers from.

“He was selling to feed his habit,” he said adding that he now realises his wrongdoing and has learned his lesson.

Imposing sentence, Judge Tom O’Donnell commented the defendant was an “active participant” in the drugs trade and that his previous convictions were “not helpful”. However, he noted he comes from a good working background and that he has not come to the attention of gardai since.

He imposed an 18 month prison sentence which he fully suspended.