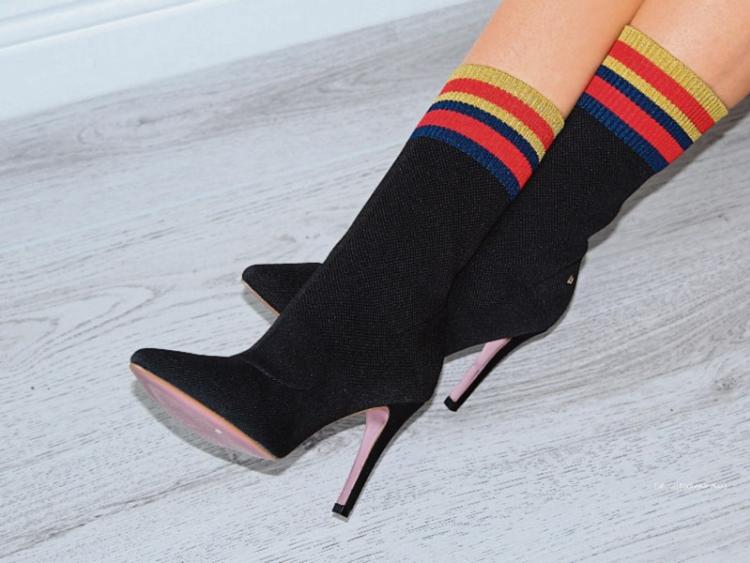 SOME of Limerick’s bigger stores have started to sell items which many consider to be ‘non-essential’, with Retail Excellence Ireland saying the lines have become “blurred”.

At the start of the first Covid-19 lockdown over a year ago, shops and service outlets considered as being ‘non-essential’ to the functioning of a society during lockdown were closed.​

But during the first period of restrictions, many supermarkets retained so-called middle aisle items, which included clothing, and other items also common at independent retailers.

However, when the second lockdown took effect in October, and following lobbying from a number of pressure groups, we witnessed huge parts of supermarkets sealed off to the public, with binbags obscuring non-essential items from view.

As we enter the end of the third month of the latest lockdown – which came in on Christmas Eve – a number of larger shops have begun to sell what were initially considered to be ‘non-essential’ – the likes of school shoes, socks and underwear.

Duncan Graham, the chief executive of Retail Excellence said many outlets are now deciding for themselves what is considered essential, and what is not.

“Clearly, there is a lot of evidence which groups like ourselves are forwarding to government that some stores are deciding themselves what is classed as essential and non-essential. That’s not fair on independent retailers, for example a clothes shop which has its shutters down and are not in a position to open because their product is classed as non-essential,” he explained.

He said: “As time goes on, and we are now into the end of the third month of a very difficult lockdown, what is classified as essential and non-essential, these lines become blurred. As you go into three months off, whose to tell that buying a new pair of socks, or children’s footwear, shoes or clothing, whose to tell a parent its non-essential?”

“The only way around it is to start the gradual re-opening of retail. One of the easiest ways to do this is the reintroduction of click and collect where people can phone up and have something put behind and go to the outside of that store and pick it up. They are not crossing the threshold, they are not going into that store,” he concluded.