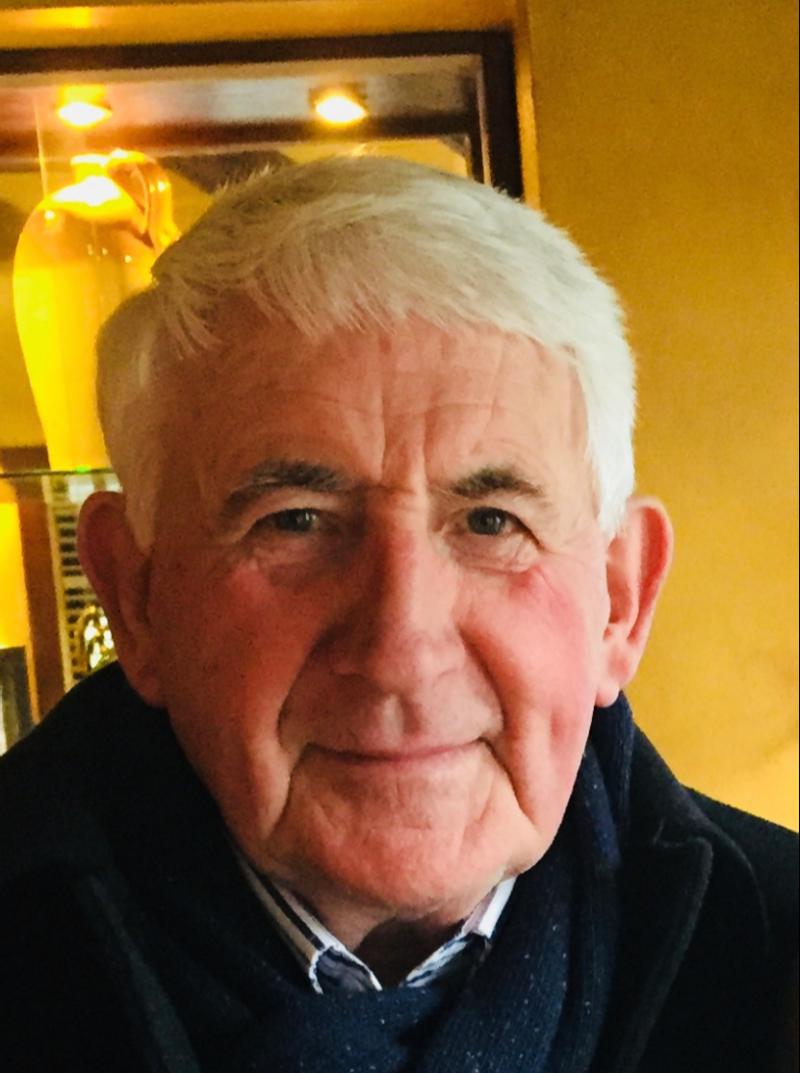 Emotional tributes have been paid following the passing of Joseph Kelly, formerly of the Limerick Leader newspaper.

At his funeral mass today in St. Mary's Church, Athlunkard Street, family members shared their memories of Joseph, who will be fondly remembered by all who met him.

Be it at a St Patrick's GAA game, a Munster rugby match or fishing for mackerel, Joseph brought an energy and a passion for life which left a lasting impression.

"He was a great friend. Brilliant company, no matter what circle he was in" commented Martin Naughton, a former colleague of Joe's at the Limerick Leader.

"He served his time with us at the Limerick Leader, he also worked for McKerins and for the Leinster Leader. He was a great man to organise. The GPMU meant a lot to him and he was passionate about the union. He would organise events for retired members every year"

Martin also spoke of the great comradery within the Limerick Leader at the time. "On those long days, getting the paper out, you became friends. Those lads were like your second family. Joe was no different. He was a compositor, working with hot metal and when new technology came in, he was just as good at being a pre press technician"

A member of the 'Panto Frolics' where he met his wife Mavis, Joe was always a good man to be called on for a sing song.

"Joe was a gregarious character" Martin continued. "He was always a great man for a song. He was an excellent companion and will be a sad loss to his family and friends" Mr Naughton concluded.

Joseph, died (peacefully) this week at his residence, surrounded by his loving family. Joe was the beloved husband of Mavis and adored father of Phil, Margaret, Deirdre, Orla and the late Michael.

You can watch the funeral below - May He Rest in Peace.