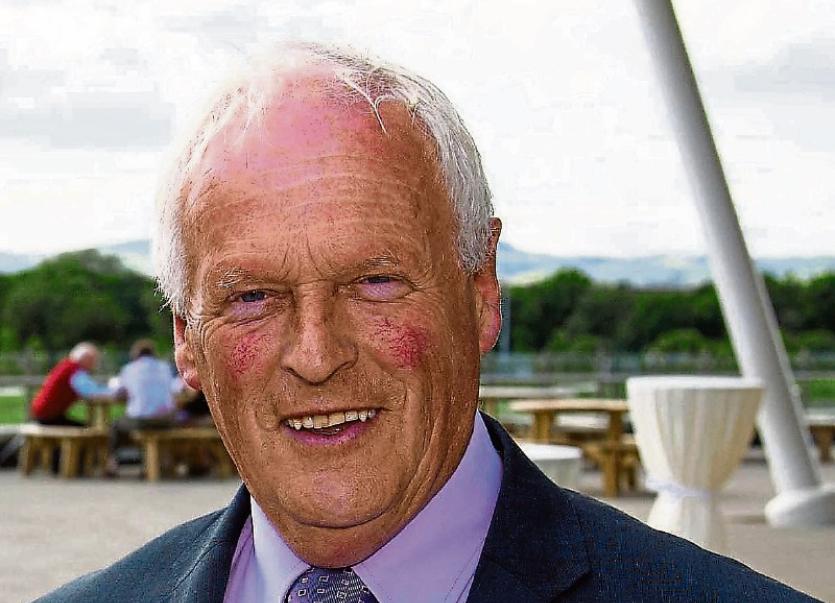 PROPOSALS to ban building one-off homes have brought a “frenzy” of planning applications, as landowners seek to take advantage before laws change.

That's according Mayor Michael Collins, as a motion to pile more pressure on the Housing Minister Darragh O'Brien to change tack on the controversial plan, was passed at a meeting this week.

The first ever combined Limerick Development Plan is expected to be published after Easter but there is concern it will ban the construction of homes on their own, with national strategies prioritising cluster living around towns and villages.

It has proven hugely controversial in Limerick, with yet another motion on the matter passed this month. This time, Independent councillor Eddie Ryan moved that local authority members call on Mr O'Brien to retain the status quo in relation to the building of once-off homes.

Crucially, the council chief executive Dr Pat Daly pledged to “fight the fight” for this on behalf of members but warned: “We'll have a battle royale on our hands.”

Mayor Collins said that many landowners, aware the change could be on the way, have sought planning permission where they might not need to at present. He said: “This national policy which is impacting us here has created what I consider to be a frenzy of planning permissions at the moment. It's been counter-productive. I know people applying for planning who do not need planning at all. It's created a bigger problem for the government and for this national policy.”

Cllr Ryan said: “This will be bad for County Limerick, it will be bad for rural schools, for rural post offices. I accept and support the passion Liam Galvin has indicated, and for the people who want to live here.”

Fine Gael councillor Liam Galvin, one of the most vocal critics of the proposed ban, seconded the motion.

He said: “We need to be united on this. I've been involved in local government for 17 years, and this would represent the death knell for rural Ireland if this goes ahead. Not alone for Limerick, but for every local authority. People maybe don't realise the seriousness of this. How in the name of God can we go forward blindfolded, and tell people like Cllr Eddie Ryan's daughter who want to comes home in time to come that we passed a County Development Plan that says no you cannot live on the family owned land. How can we do this to the people we represent?”

The Fine Gael group leader, Cllr John Sheahan, who is also the general secretary of the Local Authority Members Association added: “Councillors are being treated with disdain at the moment. We are like lambs to the slaughter.”

And Cllr Jerome Scanlan said: “It's essential we make a stand for rural Ireland.” “This is going to be one hell of a battle. The only way to deal with this if we have to is go through the courts. The planning regulator, as far as I am concerned, is going to do his own thing. Minister O'Brien has invested whatever power he has in the planning regulator for the simple reason that it's much easier to let someone else make the decision,” he added.

His Independent colleague, Cllr Brigid Teefy said: “We need rural houses. Post-Covid there is a huge demand for houses. I think it's totally unconstitutional if a family member cannot build on their own land. We are all supporting the motion and the whole issue on the one-off houses. We need everyone on board here.”

The only person to speak in opposition to the motion was Green councillor Sean Hartigan, who said: “One-off rural housing puts significant cost on the State to provide broadband, roads, water and electricity. I think we need to be moving to a situation of serviced sites close to villages. I wouldn't deny anyone the right to live on half-an-acre and design their own home. But we need to be realistic, and we need to do it near villages. This will support our villages economically and I think this is what the national policy is aiming to do."

“I want to assure councillors we are hearing you loud and clear. We are hearing the passion you have for this issue and what it might mean for the development plan. We will fight the fight, don't be in any doubt about that,” he said.