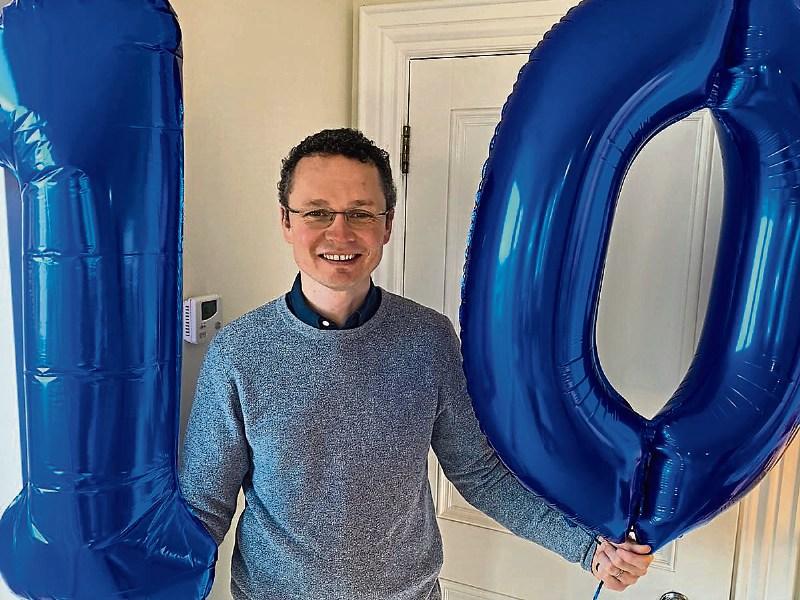 Deputy Patrick O'Donovan was first elected to the Dáil in 2011

MINISTER for the OPW Patrick O’Donovan marks 10 years as a TD this month.

“Celebrating” a decade in the Dail is too strong a word. At the beginning there was the Troika and now a global pandemic dominates the politics of the day. But no matter what he talks about on the airwaves he gets an email from a disgruntled Dublin listener.

“Any time I am on a national radio station I routinely get sent an email by a person attacking me over my pronunciation and my diction. At this stage they  have  nearly become a pen pal of mine. They say my ‘ths’ are poorly put together and they are ‘aghast’ I  am a primary school teacher and a national politician,” said Minister O’Donovan.

But the Newcastle West native won’t be changing his West Limerick accent to appeal to Dublin 4 dwellers.

Minister O’Donovan goes back to when he was first elected alongside Dan Neville back in 2011. His late father, John, couldn’t attend as he was very sick.

The eldest of his and wife, Eileen’s three children is named John after Minister O’Donovan’s father who passed away in 2013.

“I would not have come through it without my parents John and Nellie and without the family I have, and especially my wife Eileen. We have had three children and three elections.”

Young John has been joined by Mae and Nel. Minister O’Donovan turns 44 this month. Eighteen of those years have been spent in public life between the council and Dail chambers.

“They have flown by. In some ways the last 12 months have been the longest, in I'd say a lot of people's lives too.”

He said his life as a TD in the last 10 years has been shaped by two “terrible things”.

“The collapse in the economy due to terrible banking policy, terrible property policy fuelled by poor leadership. As a generation, all of us will certainly remember when the three literally walked off the stage at a government press briefing, and the three representatives of the Troika walked on. It was almost like there was a handover of power of a democratically elected sovereign government to these people who we know nothing about.

“And then this desperate public health emergency which was nobody's fault and just shows how small the world has become and shows how quickly something can happen in the corner of the world but spread so rapidly in a matter of days.”

Minister O’Donovan said the suffering that was inflicted on people due to the Celtic Tiger  bust was “just devastating”.

Are we facing into dark days ahead as we begin to count the cost of Covid in the years to come?

Having served as a minister of State in the departments of finance; sport and tourism and now OPW he wants to play his role in the country’s recovery in a full ministry.

“I have been very fortunate that I have served in three government departments and absolutely I would aspire to and have the ambition to serve in government within Cabinet. That's unashamedly my ambition and I hope to be able to do that. And if it happens, it happens and if it doesn’t, it doesn’t.”

The next chapters of his political career have yet to be written but Minister O’Donovan wishes to pay tribute to those who have got him to where he is today.

“Myself and Eileen were looking at photographs the other night. I'd like to pay tribute to so many of my team since 2011 that are gone to their God. I have lost an awful lot of them in the last 12 months, and I've lost some of them to Covid, some of my very good supporters and canvassers. It’s terrible. It’s desperate. I know a lot of their families will be reading this article and I want to let them know that I miss theM.

“I thank them so much for what they have done for me and I'll always miss them.” 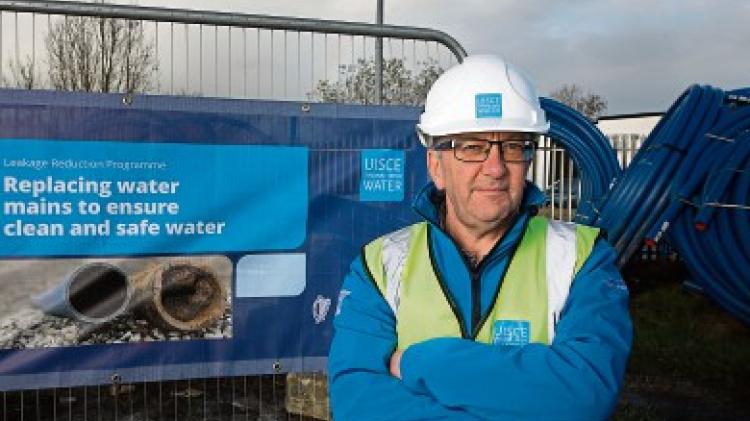