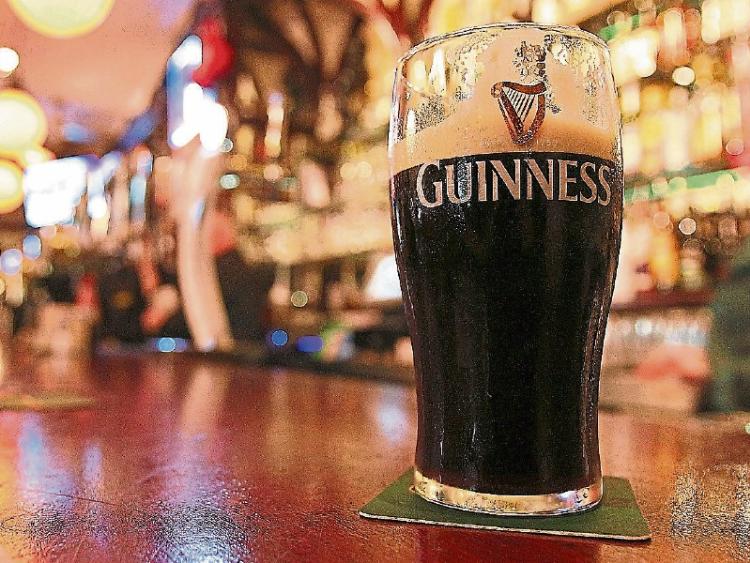 Brendan Noonan, 56, was prosecuted, under the provisions of Section 7 the Intoxicating Liquor Act, following an incident at the Forge Inn, Maiden Street, Newcastle West on the evening of December 21, 2019.

Inspector Andrew Lacey told the local court that when gardai carried out an inspection of the premises at around 9pm, they discovered around 20 people inside drinking alcohol.

He said there was no licence in place at the time as it has expired and was never renewed.

Solicitor Michael O’Donnell said his client was a tenant at the premises and that the licence had expired several months earlier.

He told Judge Patrick Durcan Mr Noonan, who had no previous convictions, is no longer involved in the business and that owner “has come back”.

In the circumstances, Judge Durcan imposed a €250 fine.