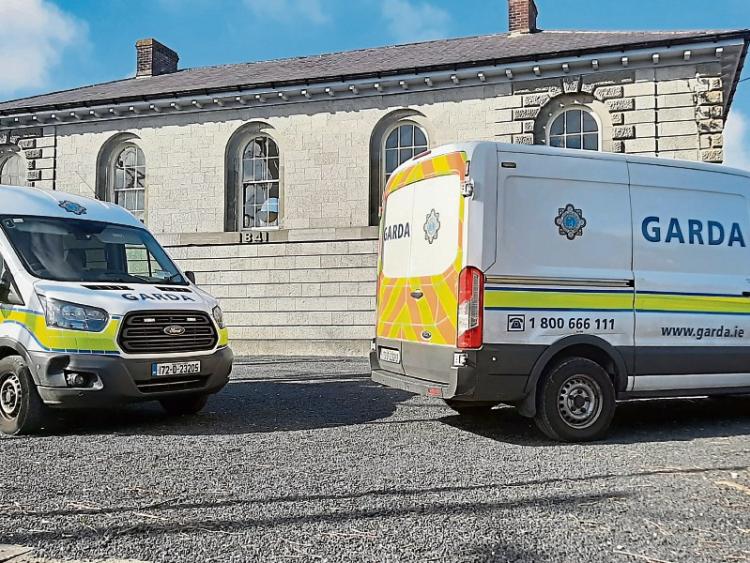 A FIFTEEN-year-old boy who threw a kettle of boiling water at his mother has been warned he faces ten months’ detention if he does not stay out of trouble.

The boy, who cannot be named because of his age, pleaded guilty to assault relating to an offence which occurred at his home in West Limerick last August.

Sergeant Noel Barry said the injured party sustained some bruising and minor burns during the assault.

Solicitor Michael O’Donnell said the teenager had committed a number of similar offences over a short period of time and that he is currently serving a period of detention at Oberstown Children Detention Campus.

When asked by Judge Patrick Durcan about the background to the defendant’s offending, Sgt Barry said there were a lot of problems which resulted in things getting out of control.

Solicitor Michael O’Donnell said his client was “mixing with the wrong company” and that there was a “small bit of drugs and a bit of cider too”.

He told the court the 15-year-old is not in contact with his father and that he has been the subject of name calling and has been “beaten up” in the past.

“He didn’t engage with school very well and there are anger management issues,” he said pointing out that his client is apologetic and that his mother continues to be supportive of him.

Imposing sentence, Judge Durcan told the defendant it’s clear his mother loves him but he warned he will be “sent off in the first Paddywagon to Oberstown” if there is any further trouble.

“You did a terrible thing. You have to shape up and face life and get on with it,” he told the boy urging him to “think of your mother in a special way when you walk the streets again”.

Due to a legal technicality, the judge was advised he could not impose a suspended sentence given the age of the defendant.

Instead, he deferred the imposition of a ten month detention order pending a review of the defendant’s behaviour in a year’s time.