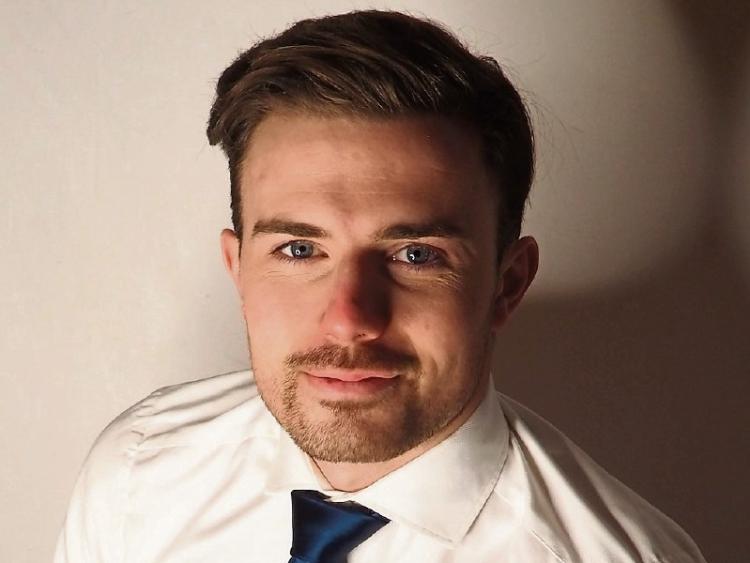 THE starting gun has been fired on the race to become Limerick’s maiden directly elected mayor, after the first candidate declared their interest.

Fionán Coughlan, a business owner in Limerick’s Milk Market, and a resident of the King’s Island has confirmed he will seek election as an Independent in the historic election, which is scheduled to take place before the end of 2021.

Aged 25, Mr Coughlan, who is originally from Corbally, said he believes he will be one of the youngest candidates for the €130,000-a-year position.

“As a business owner and someone involved in local voluntary and community-based groups, one of my core objectives will be to create a thriving local economy where the graduates from our third level institutions can live and work,” he said.

Mr Coughlan added he is “deeply concerned with the state of local government in Ireland.”

“In essence, Limerick’s directly elected mayor offers an innovative platform to promote sustainable regional development in Limerick and the Mid-West. Economic success has to be complemented by a high standard of living for all people in Limerick,” he added.

He pledged, if elected as mayor, to “win back greater levels of autonomy and self-determination for our communities and local businesses.”

“People ought to be the ones who decide how their future unfolds,” he concluded.

Limerick will go to the polls to elect the executive first citizen with wide-ranging powers after a 2019 plebiscite saw the project passed.