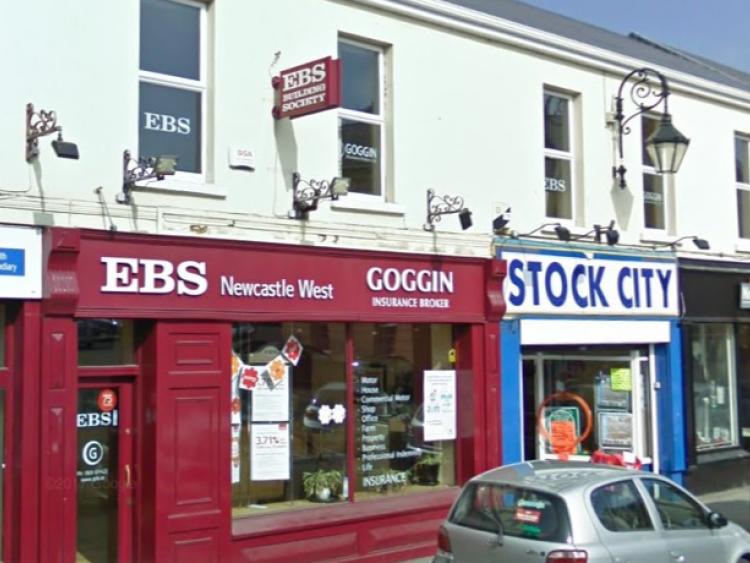 LIMERICK’s county town has suffered a blow after it emerged one of its banks will close in May.

EBS has announced that its outlet at Bishop Street in Newcastle West will cease trading on Monday, May 24 next.

EBS confirmed the news through a notice published in this newspaper, while customers of the branch have also been contacted.

Three jobs will be impacted, but it's hoped some of these will be redeployed within the EBS network.

The closure will leave three EBS branches in Limerick – one at the Crescent Shopping Centre, one in the Parkway Shopping Centre and a city centre outlet in William Street.

In terms of commercial banks, Newcastle West still has branches of AIB, Bank of Ireland and Permanent TSB.

Last month, Bank of Ireland announced a raft of branch closures across Limerick, including in nearby Abbeyfeale.