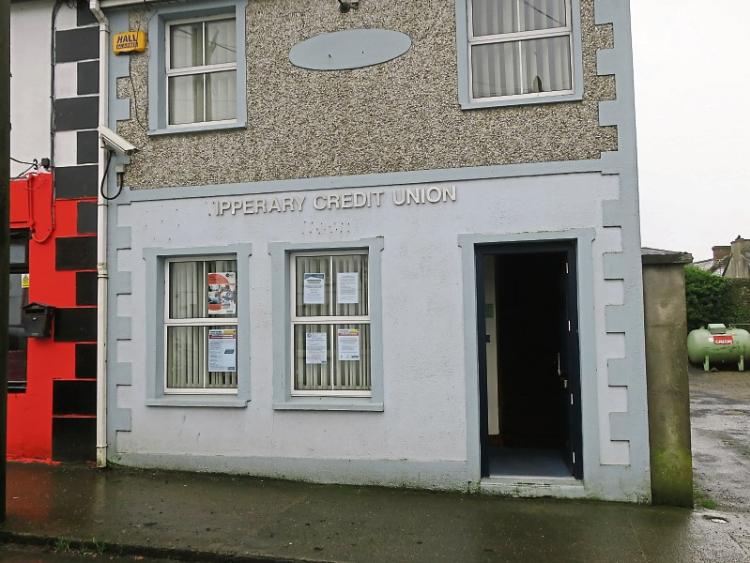 THE CEO of Tipperary Credit Union, Pat Shanahan, has assuaged fears over the future of the Doon branch.

Fears have been expressed in the parish over recent weeks after it was announced that it will go from opening on a Thursday and Friday to just one day on a Wednesday. Previously, Doon Credit Union was also open on a Saturday evening after Mass.

Doon Community Council handed in petition books to the post office objecting to the move to Wednesday opening only. The petition has been well supported locally.

The move to Wednesday has since been reversed. A notice on the Tipperary Credit Union reads: “Effective the week starting Monday, April 5, 2021 our Doon office will no longer open on a Thursday. It will now only open on Fridays commencing on April 9.”

However, locals still worry about the branch's long-term future after it has been reduced to one day.

When contacted by the Limerick Leader, Pat Shanahan, CEO of Tipperary Credit Union, said: “We definitely have no plans to close the Doon branch.”

He said they have a number of changes taking places in a number of branches including Doon.

“​It will be under constant review. If we find that the one day is just not sufficient we will increase it again. We had it open two and a half days a few years ago.

“Covid has obviously affected things too. Footfall numbers are way, way down,” said Mr Shanahan, who called on people to support their local credit union.

“Obviously we would like to see the community using the branch more. We would love to open five days a week if it was used but it wouldn’t be economically viable to open it five days,” said Mr Shanahan.

Local councillor Martin Ryan has received a number of phone calls from locals on the issue.

He said the main request was that the Friday be kept open, which he welcomes, instead of the previous move to Wednesday

The Fianna Fail councillor also called for the Thursday opening to be restored in Doon.

“The village has been hit hard enough with losing its bank. The people aren’t looking for the facility for the fun of it. Doon is a big area. There is plenty of through traffic, lots of businesses and you have all the schools as well,” said Cllr Ryan.