Update on sale of properties to Limerick hotel 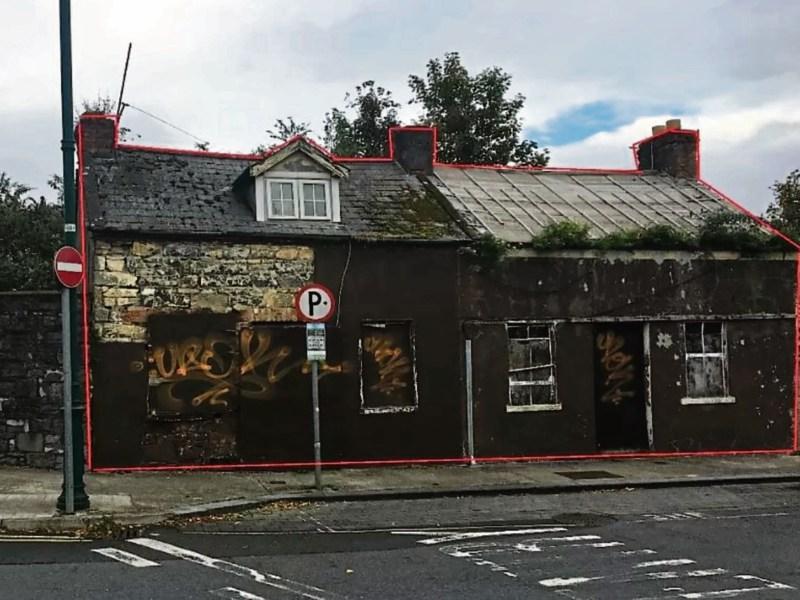 The derelict properties at Long's Lane beside the Absolute Hotel

COUNCILLORS have today approved the sale of two derelict properties in the city to a neighbouring hotel.

As revealed by the Limerick Leader, the Absolute Hotel, located at Sir Harry’s Mall, is to purchase numbers one and two Long’s Lane for €120,501, with the plan formally rubber-stamped at today’s full meeting.

According to a briefing note presented to councillors, both properties are derelict and in need of complete refurbishment work.

They have been vacant and in this condition for some time, with notices served on them in accordance with the Derelict Sites Act, 1990.

The council had acquired the two homes through Compulsory Purchase Orders.

A spokesperson for the Absolute previously said they are not in a position to comment at this time.

Elsewhere, councillors approved the sale of a number of other properties and patches of land to parties and individuals private sector.

Transferring from council ownership to private hands are 13 Sarsfield Avenue in Garryowen, Clooncommons at Castleconnell, Smithfield in Croagh village and 48 Carey’s Road. Seven Bawnmore Road at Kennedy Park has also been disposed of, as has a 0.05-acre piece of land at Loghill.

Failte Ireland is to take on a lease of 4,122 square feet on the third and fourth floor at Crescent House in Hartstonge Street.

While the Newcastle West Tennis Club has seen a 30-year lease approved on a 0.17 hectare piece of land at the Castle Demesne in the town.

At this month’s metropolitan district meeting, held last Monday, council members noted the proposed disposal of lands at 16 Donnelan Buildings in Rosbrien, a home at 27 Flood Street in Killalee and a property at 40 St Lawrence Park in Garryowen.