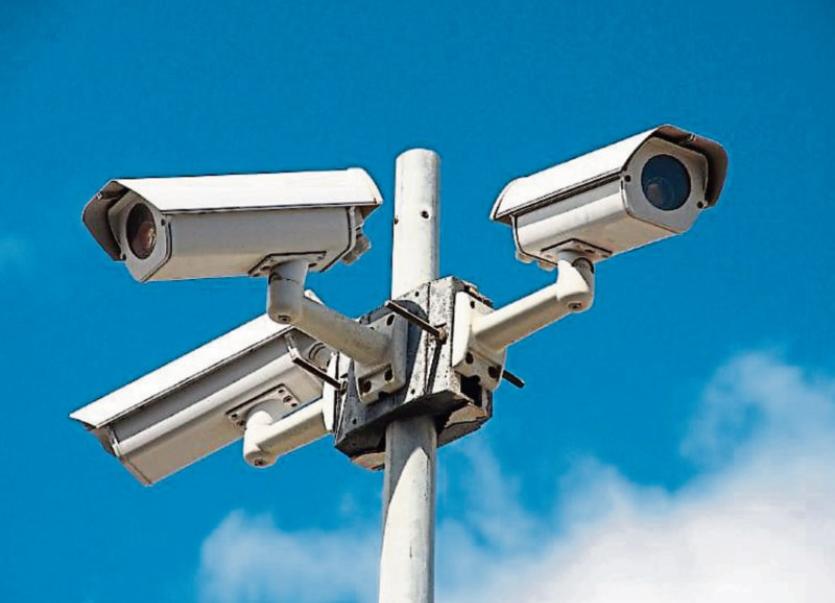 EUROPEAN laws on the use of data look set to delay the installation of CCTV cameras in estates near the University of Limerick.

At this month’s metropolitan meeting, members unanimously passed a motion, from district leader Cllr Sarah Kiely, to engage with the UL governing authority and the gardai on a plan to install cameras in the community adjoining the estates around the college.

The move came following the scenes in College Court, earlier this month, which saw street drinking, fireworks being set off and general anti-social behaviour.

Cllr Kiely said: “The governing authority for which I am a member takes these situations seriously, and the chancellor Mary Harney and president Kerstin Mey both expressed their desire to bring this kind of thing to a close. With that in mind, I spoke to members of the governing authority and they are willing to consider a proposal to install cameras.”

Her Fine Gael colleague, Cllr Michael Sheahan  seconded the motion, pointing out it also has the support of the gardai, local residents and the landlords.

However, the council’s manager in the metropolitan district Kieran Lehane said that no further cameras will be able to be installed at present, due to the emergence of the European General Data Protection Regulation (GDPR) in 2018.

This has given rise to an audit of the local authority by the Data Commissioner on its use of cameras, he explained, saying that even after this, a data protection impact assessment will need to be done.

“Any requests for more cameras will have to be held in abeyance. This is a very complex law. You have the right, if you’re in a public place and there is a CCTV camera recording you, you have a right to know it’s there,” he told the meeting, “With no impact assessment, any use of cameras can be questioned.”

Labour councillor Elena Secas said: “The events [at College Court] just prove once more there is a need for action on both sides. As a council what we can do is install this CCTV.”

She proposed an amendment to the motion putting the onus on the local authority to provide the cameras, but failed to gain support for this.

Cllr Kiely called for the impact assessment to be done anyway, so upon the completion of the data commissioner’s audit, cameras be ready to roll.

“UL is quite unique in this. It’s not like any other third level institution where we have a concentration of students in one area. In other places like Galway, Waterford or Dublin, they are dispersed throughout the community. UL needs to be treated differently and the governing authority have acknowledged that to me,” she said.

The metropolitan district leader said the governing authority is willing to financially contribute, while the gardai are also in support.

“We have to get this over the line. We really need a resolution on this,” she added.