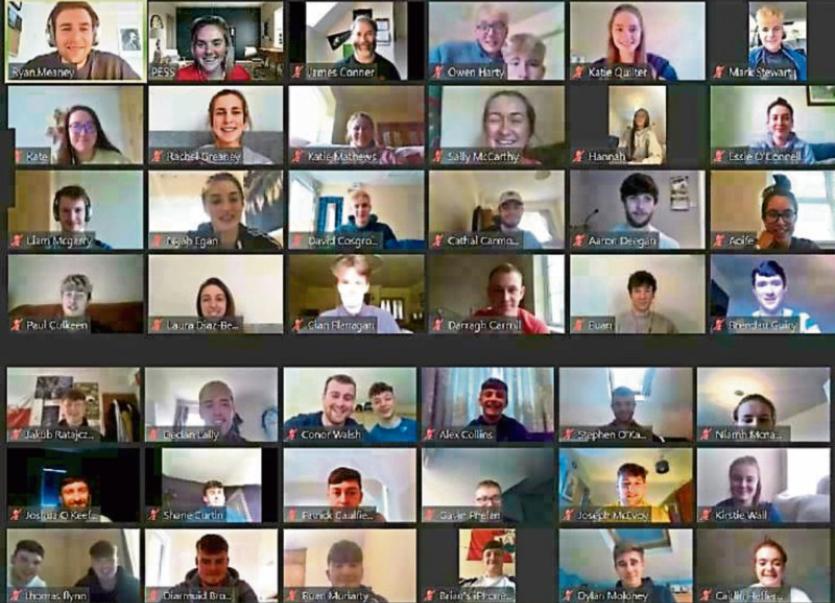 UL students have been organising the fundraiser virtually

UNIVERSITY of Limerick students will this week kick off a unique charity event in memory of a much-loved former member of staff.

Code-named, 999 for the Frontline, sports science students are holding the fundraiser between today and Friday.

Second year student Mark Stewart, 20, one of the organisers, said: “Jacinta was a much loved lecturer in the physical education and sports sciences department at the University of Limerick. We wanted to honour her and raise money for charity while we are doing it.”

Given the fact students are not generally attending campus at the moment, the organisation of the event took place through Zoom.

The sports science students will give a nod to the Irish Civil War, which is marking its centenary.

They will raise money for the Irish Cancer Society, Limerick Suicide Watch and the Mater Foundation.

They’ve set up an assault course, and have promised that in the weeks leading up to the event – taking place March 22 to 26 – they will be sharing videos and posts on the internet.