Call for more garda resources on northside of Limerick city 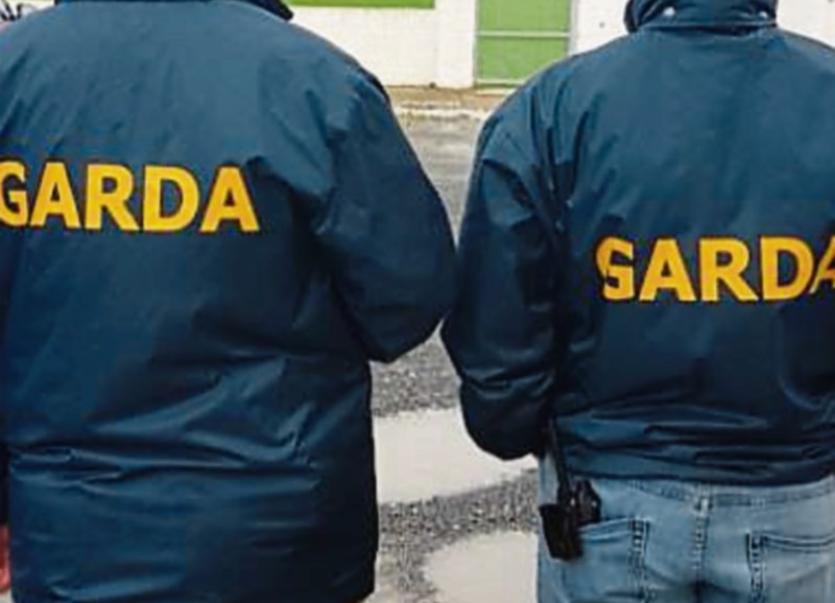 THERE needs to be additional garda resources on the city’s northside following an upsurge in anti-social behaviour and crime.

That’s according to local Sinn Fein councillor Sharon Benson, who is bidding to persuade councillors to write to Garda Commissioner Drew Harris to address the issue.

The City North councillor had a notice of motion at this month’s metropolitan district meeting referred to the Joint Policing Committee.

It means her call will be discussed in the presence of Limerick’s most senior gardai at the next meeting later this year.

Cllr Benson said there has been an under-resourcing of Mayorstone garda station, and it is this which has led to a growth in crime north of the Shannon.

She wants Commissioner Harris to address this in light of recent incidents.

“I received many calls from residents right across the northside over the past number of weeks regarding an increase in anti-social behaviour. Anti-social behaviour is a big problem in our city, which has escalated in recent years and people are really suffering. More Garda patrols and community policing are needed to effectively and fully tackle this problem. But the lack of resources is a continuous problem, and this is really being felt on the ground,” she added.

Earlier this month, it was revealed by Chief Superintendent Gerard Roche that overall garda manpower levels in Limerick have not changed over the past year.