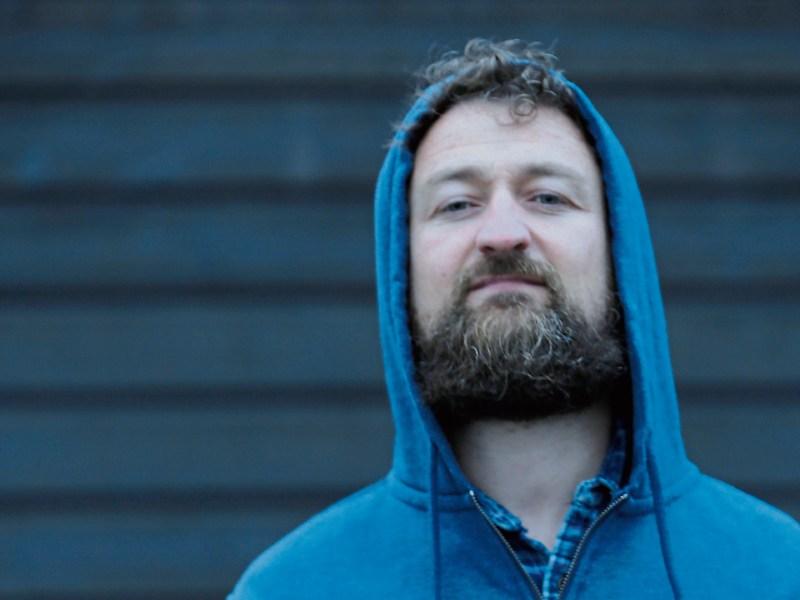 Dave Clancy has released his debut album The Path

A LIMERICK-based musician has taken a melodic stroll onto the music scene with his soft folk debut album.

Dave Clancy who moved to Pallasgreen to be with his partner, Limerick native Caroline Harding, brings forth heart-warming, soft folk in his new album The Path.

The album, which was released in December, winds itself around the theme of nature and reflection in its ten-song run.

Songs like The River Clare and The Path feel like a breath of fresh air as you listen to their calming melodies. Dave’s voice is warm with earthy tones, perfectly matching his themes.

This is the first time Dave has released an album under his own name, previously working with the band Bird on the Wire. The pandemic has been difficult for Dave, as it has been for many musicians,

“As a musician who has traditionally made part of my living performing live, I feed off the energy a live audience gives me. Most days now it’s a struggle with having no dates in the diary to aim for,” Dave said to the Limerick Leader.

However, Dave didn’t let the pandemic hold him back and put his heart and soul into this new album, “it gave me the time to spend getting the album to sound just like I wanted,” he remarked.

Take a walk and listen to Dave’s album The Path, available to stream on Spotify, YouTube. You can also buy his CD or Vinyl at daveclancymusic.com.