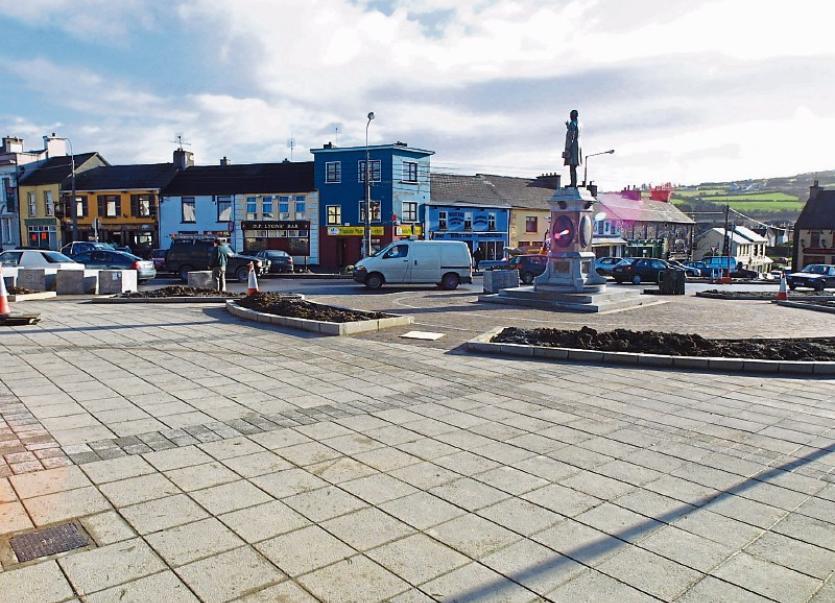 THE local authority is “failing with a capital F to provide service to our people” in terms of housing, and “someone needs to essentially get off the pot and get to work on this” a councillor has warned.

Cllr Jerome Scanlan was speaking at the monthly meeting of the Municipal District of Newcastle West where the issue of vacant houses was being discussed.

One of the items on the agenda was a question submitted by Cllr Liam Galvin who  asked for a detailed report on the 12 remaining houses at Cois na Feile, Abbeyfeale, as well as other details on vacant houses in Abbeyfeale.

The reply from Limerick City and County Council’s Housing Support Services stated that the properties at 1-10 Cois na Feile, Abbeyfeale have been compulsorily acquired under the Derelict Act, 1990. Properties 11 and 12 Cois na Feile, Abbeyfeale are at the preliminary stages of being purchased by Limerick City and County Council.

The response also listed the details of nine vacant properties in Abbeyfeale including how long they have been vacant for and the expected completion date. The list states that one of the houses has been unoccupied since 2016 while two of the properties have been vacant since 2017. Limerick City and County Council have received 138 applications with a preference for Abbeyfeale. There are currently 46 applications signed up to the housing assistance programme with properties in Abbeyfeale.

“There’s 140 people on the housing list in Abbeyfeale town alone. There are nine units unoccupied inside in the town. The horrific part of this story is there are some of these units unoccupied since 2016,” stated Cllr Liam Galvin in relation to the response to his question.

“How in the name of God can we, as a local authority, stand over having houses unoccupied since 2016 when we have a housing list that length?” he continued.

The Abbeyfeale-based councillor said the update that was given in relation to some of the nine properties listed is that the contractor is delayed due to Covid-19.

“I thought essential works for the council were exempt in the Level 5 restrictions,” Cllr Galvin went on.  “I am aware there are plenty of contractors out there who would do work. This is fair messing. What in the name of goodness are we at? Maybe it’s not the fault of the council. It might be the fault of the department not releasing funding but somebody has to be held accountable. We simply cannot stand over having properties idle since 2016.”

Gordon Daly,  Director of Community Development responsible for the Newcastle West Municipal District said he will raise the issue and concerns with the director of service for housing.

Cllr John Sheahan asked if there was a possibility of getting “the likes of Limerick Twenty Thirty to look at this and do maybe affordable housing in Abbeyfeale?”

Cllr Sheahan said “there is a whole swathe of people out there who just cannot get a house. They are driving rent through the roof which is driving HAP through the roof because of a lack of housing. This would be a lovely little development where we would show, as a council, that we are also looking after the middle income people and we would put in an affordable housing scheme there.”

The Glin-based councillor said: “I’m proposing that we run it through Twenty Thirty to see if it would be a runner -  that we would take this as a pilot scheme for affordable housing.”

In relation to some houses lying vacant since 2016, Cllr Jerome Scanlan said: “Somebody needs to essentially get off the pot and get to work on these. Cllr Galvin is 100 per cent right.”

Cllr Scanlan called for another special meeting with the director of service for housing to discuss “the mess and it is an absolute mess that our housing is in”.

“We really need to get a handle on housing. We’re hearing about all the money that is out there and available and allocated to us but we are not lifting a shovel or lifting a hand to do anything about it. Sorry to sound a pain but I will remain a pain while I am a member of this authority while the people are coming to me on a regular basis looking for housing.”