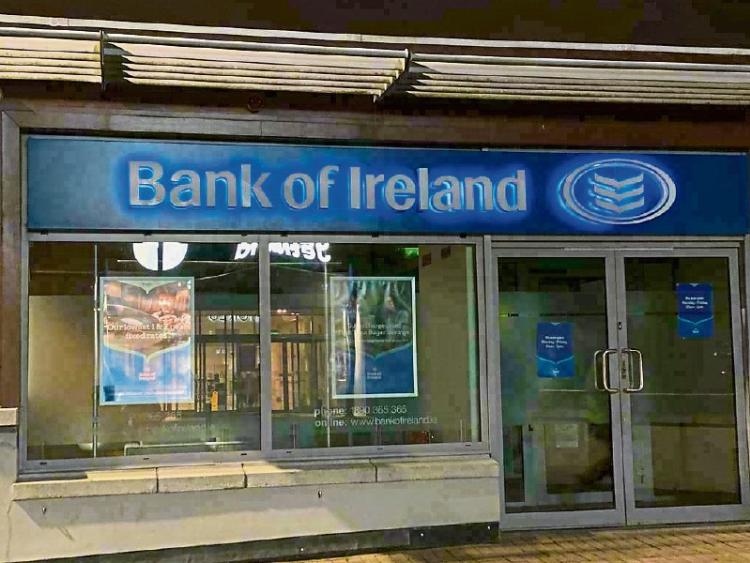 COUNCILLORS are to hold a special meeting in a bid to delay or avert the proposed closure of Bank of Ireland branches across Limerick.

The lender announced last month it would cease trading at outlets in Abbeyfeale, Askeaton, Rathkeale and Bruff in the county, while city branches closing are at Caherdavin, Roxboro and at UL.

Council members, through a special meeting, will write to Finance Minister Paschal Donohoe to use the government stake in the lender to defer any closures so a full impact assessment of what these will mean to the local economy can take place.

The government still owns 14% of the bank, a legacy of the bailout deal of 2008.

It was meant to take place this Monday – but technical issues with the council’s e-mail server meant the meeting, which was to be held virtually, had to be postponed.

Cllr Daly (below) described the planned closure of the Caherdavin branch as “a massive loss” to the area, and said is concerned it could leave older bank users vulnerable to cyber-attacks.

He also said it’s “grossly unfair” to base the closures on the last year when footfall in all retailers has been particularly lower.

“The Caherdavin branch covers a big area of the northside. It’s a major blow. A lot of this is about social interaction. People would know the staff, and have a lot of faith in their own branch,” he said. 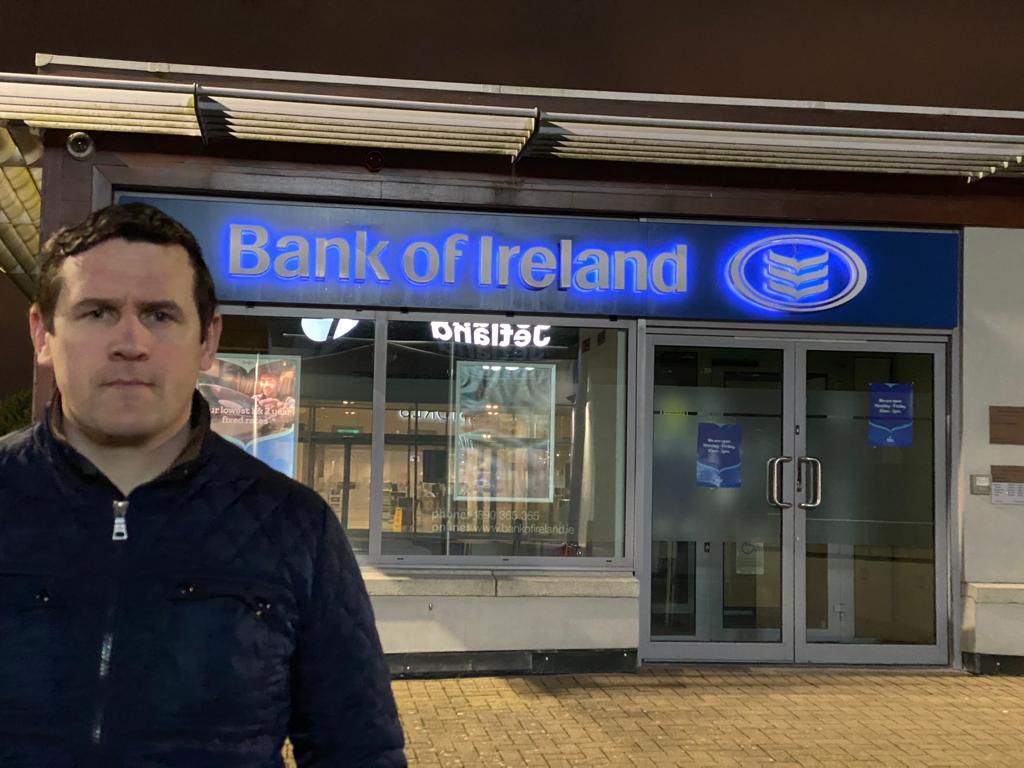 Cllr Ryan said there’s now no commercial bank along the 26-mile stretch between his native Galbally and the city.

“There was an AIB in Hospital. There’s no bank there at all now, and all business has to be taken back to Kilmallock.

“So there is nothing from Galbally to Limerick for all those miles. You need to go to Cork or Tipperary for a bank. It’s a service to the community which has been dumped or scrapped. They’ve no regard for people. It just feels like they couldn’t care less,” he said.

“Only for the Credit Unions, rural Ireland would be decimated because they are our bank, they are our community, and they look after us,” said the former Fianna Fail man.

He said: “Limerick is one of the worst affected counties for the announced Bank of Ireland branch closures and Bank of Ireland has shown little respect to local communities. With past closures of Post Offices and garda stations, along with extremely poor broadband access across rural Ireland, it means more and more of the life has been taken from towns and villages.”