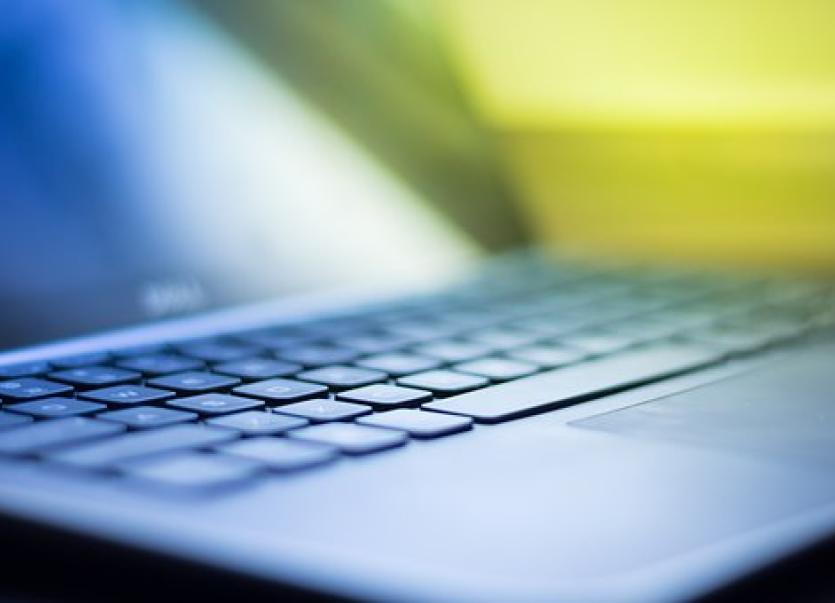 A number of virtual meetings have been deferred in recent days

AN email outage at Limerick City and County Council has, this week, forced the cancellation of two public meetings.

The metropolitan district meeting and a special meeting on the future of the Bank of Ireland’s branches in rural Limerick have been deferred as result of the IT problems.

Both were due to take place virtually on Monday but could not proceed.​ Meetings of the council are expected to resume later today.

Meanwhile, local representatives were not able to respond to emails for a number of days as a result of the issue with many taking to Twitter and other social media platforms to advise constituents to send queries to their personal emails or by phone.

In an SMS to councillors, the local authority has confirmed it was among the public bodies “affected by a global attack occurring through vulnerabilities on the Microsoft Exchange email server.”

“As you can appreciate, we have to take the time to ensure our system is safe and not compromised,” the council said.

In a statement posted on social media it confirmed: “Our ICT department is working to restore the service; however, it will be at least 48 hours before the system is back up and running.”

Due to level 5 Covid-19 restrictions, the council’s offices are closed to the public with meetings taking place virtually through the internet.