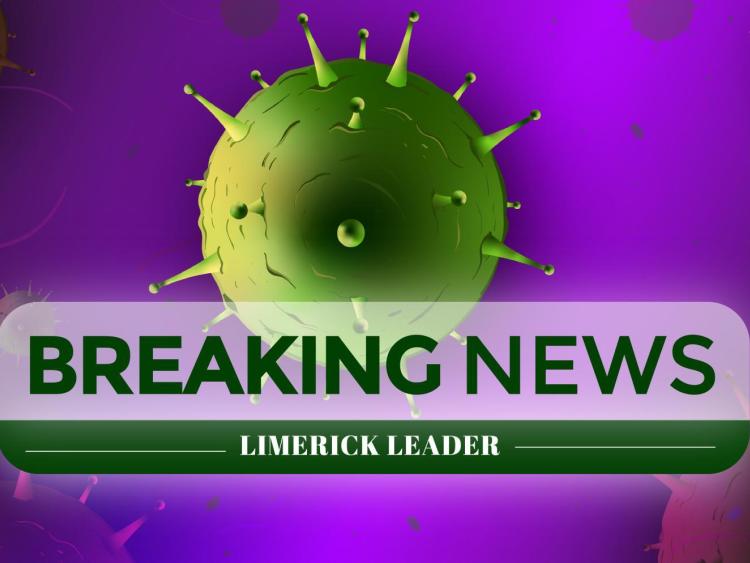 JUST five new confirmed Covid-19 cases have been reported in Limerick, the second time in three days the local increase has been in single digits.

Data just released from the Department of Health also reveals a drop in the local incidence rate - from 139.6 cases per 100,000 people yesterday to 133.4 cases today. The national rate is 148.1

On Sunday, an increase of less than five people was recorded in the city and county. Yesterday, there were 23 new cases, with the increase back to single figures today.

The five-day moving average number in Limerick stands at 13, with a total of 260 cases recorded locally over the last fortnight.

Nationally, 18 more people have died from Covid-19, with one of these relating to last month.

The average age of the people who tragically lost their lives to the disease is 78 years, with an age range of 55 to 102 years.

It now means that since the onset of the pandemic over 12 months ago, there has now been 4,552 Covid-19 related deaths in Ireland.

A further 349 cases were also confirmed, bringing the total number to 227,663 across Ireland.

Seven in ten cases have occurred in those under 45, with the average age 33.

The remaining 122 new cases are spread across all other counties, including the five in Limerick.

As of 8am today, 355 Covid-19 patients are in hospital, of which 88 are in intensive care. Thirty-six more people have been admitted to hospital over the last 24 hours.