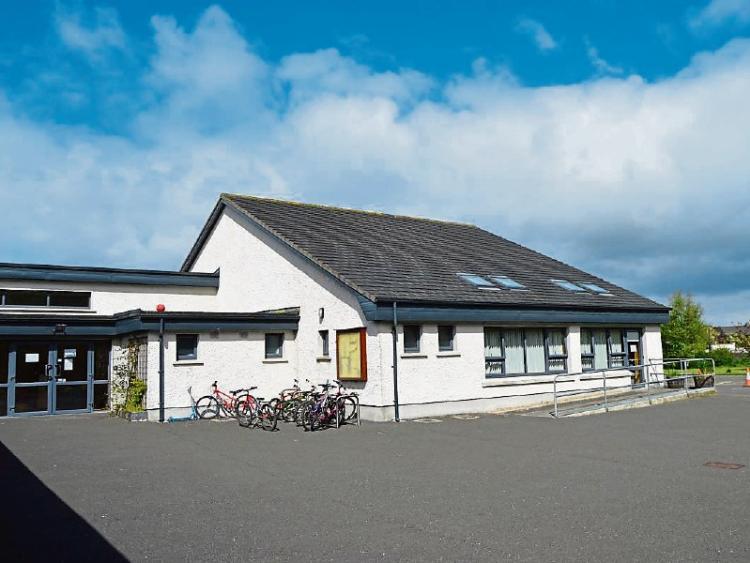 IRISH Water has apologised to a Limerick school forced to close for a day because it wasn’t informed of planned works.

St Brigid’s NS, Singland, only became aware from Twitter late on Monday that there could be disruptions to their water supply on Tuesday.

After a request to Irish Water to postpone the mains repair works was refused the school sent a message to parents on Monday evening informing them of the closure this Tuesday.

A furious chairperson of St Brigid’s NS board of management, Br James L Dormer told the Leader on Monday evening, “Irish Water didn't have the manners to give us any type of notice that there would be no water tomorrow”.

Br Dormer said they had only fully reopened to their over 500 children on Monday and then they had to close again on Tuesday. He also spoke of the inconvenience to parents having to organise child minders “at the last minute”.

“The school only found out thanks to the vigilance of an SNA who spotted it on Twitter and then notified the school principal. The school contacted Irish Water and asked them to postpone the maintenance work until 2.30pm when the children would be going home or put it off until Monday, March 29 when the school would be closed for two weeks for the Easter holidays and they said no.

Following a media query from the Leader, a spokesperson said, “Irish Water apologises for the disruption caused as a result of these works”.

“The supply disruption was as a result of planned water network improvements in the area. When carrying out planned works such as this, we work with our contractors and other partners to minimise disruption and, where widescale disruption is likely, we endeavour to provide direct notification at least 48 hours in advance. Details of planned and unplanned works are also posted on the Water Supply Updates section of the Irish Water website and on Twitter @IWCare.

“In this instance, due to an oversight no notification was issued to the school. We understand the difficulty this has caused and wish to apologise sincerely to the school and wider community. We are reviewing our procedures to ensure similar issues can be avoided in the future,” said the Irish Water spokesperson.