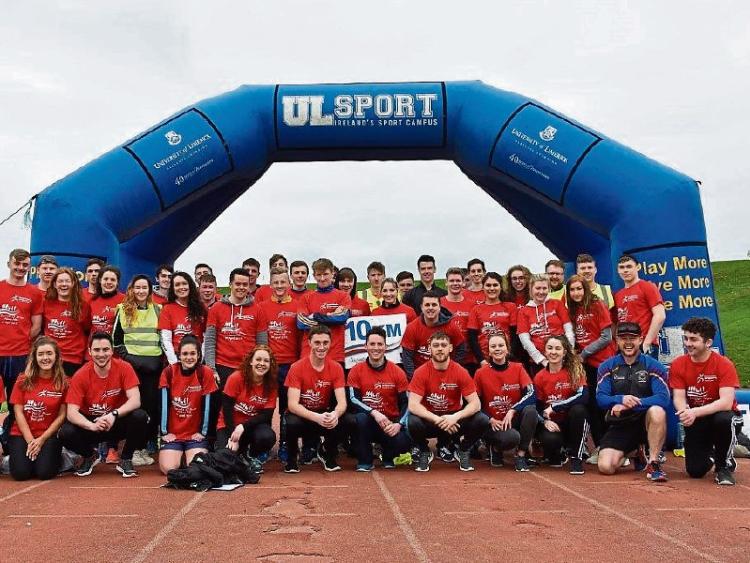 A previous event in memory of Jacinta O’Brien

STUDENTS from the University of Limerick have organised a charity event in memory of a much loved former member of staff.​

Sports science students at the college are once again organising a fundraising event in memory of Jacinta O’Brien, who tragically passed away in 2004.

A member of the university’s physical education and sports science department, Jacinta – who lost her life to sudden adult death syndrome – touched the lives of so many by encouraging more active and healthy lifestyles.

This year, the sports science students are planning a unique event to mark the centenary of the Irish Civil War.

They will raise money for the Irish Cancer Society, Limerick Suicide Watch and the Mater Foundation.

Mark Stewart, 20 is a second year student studying a level eight undergraduate bachelor of science in sport and exercise.

In a nod to the lockdown conditions Ireland finds itself in, sports students taking part in the fundraiser will do it at home.

They’ve set up an assault course, and have promised that in the weeks leading up to the event – taking place March 22 to 26 – they will be sharing videos and posts on the internet.

A second public challenge, open to the pubic, will see each participant running, walking cycling or swimming nine kilometres, before donating €9 to do the challenge, and nominating nine other people.

At previous events, there has been a 10km run in memory of Jacinta.