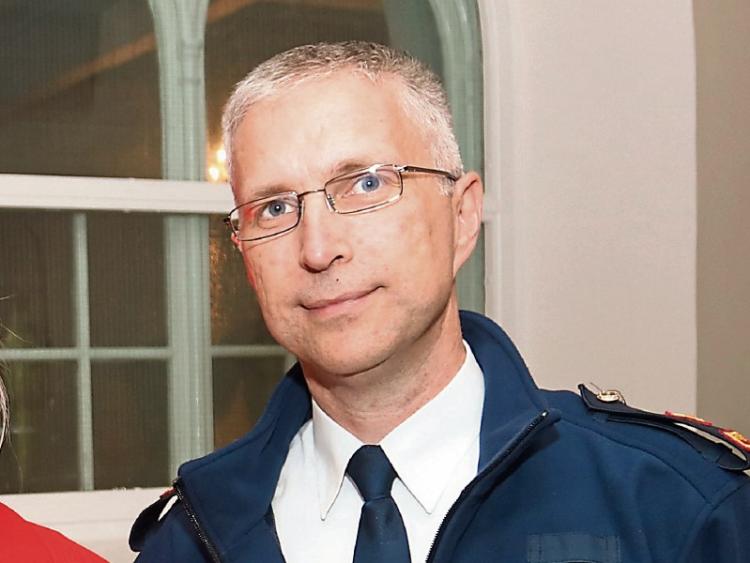 THE installation of CCTV cameras in the Johnsgate and Garryowen areas would be ‘game changer’ a senior member of An Garda Siochana has stated.

Superintendent Brian Sugrue has confirmed gardai are engaging with Limerick City and County Council in the hope that cameras can be rolled out in the areas.

Speaking at this month’s meeting of the Limerick Joint Policing Committee, Superintendent Sugrue confirmed that levels of crime in Johnsgate and Garryowen have decreased in recent months.

“We’ve rolled Johnsgate and Garryowen together for a policing plan and I think it has had a positive result,” he told the virtual meeting.

Supt Sugrue added that the installation of CCTV would be a major boost.

“We can see in some other areas of Limerick city where there is an issue, the cameras allow us to go back – even if its not witnessed by a garda –  and we can use the CCTV to detect crime,” he said adding that it’s particularly beneficial in incidents where witnesses may not be willing to give evidence in court.

While welcoming the decrease in crime and antisocial behaviour in Johnsgate, a number of members expressed concern that the operators of food premises continue to feel intimidated and gardai were urged to engage with them more often.

Cllr John Costelloe said the reduction in crime and antisocial behaviour is welcome: “I’m delighted that so much is being done down there but it has taken far too long to address the situation – this was the jewel in the crown in Limerick at one time – it’s a beautiful enclave and we cannot have a small number of people dictating people’s lives,” he said.