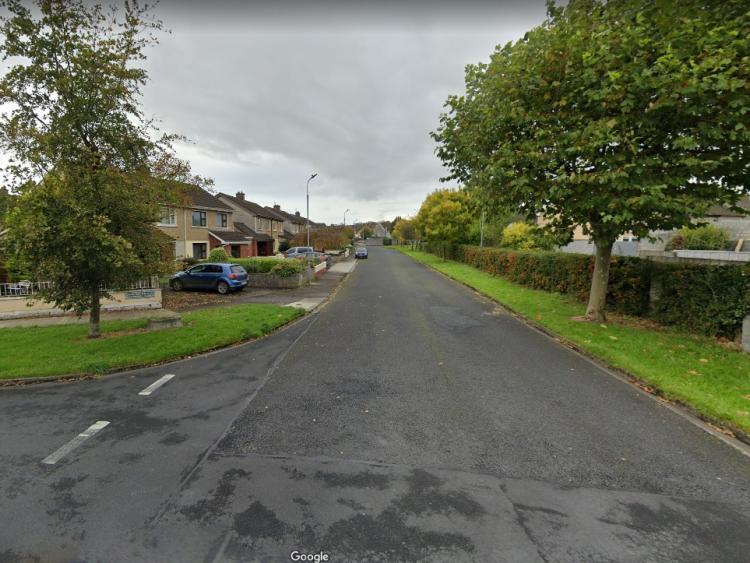 Works were carried out at Ballinacurra Gardens |PICTURE: Google Streetview

DANGEROUS, ageing footpaths in a Limerick city estate have been replaced in parts by the local authority.

Residents in Ballinacurra Gardens, which is one of the oldest areas in the metropolitan district, have received a boost following the works.​

The footpaths have been totally replaced in a lot of sections of the estate, which is located adjacent to the N18 dual dual carriageway.

John Higgins, who has lived there since the early 1970s and is active in the Our Lady of Lourdes parish said the improvements are of “immense importance” to all locals, as well as many more people exercising both here and in the neighbouring Baggott Estate during the Covid-19 lockdown.

“It’s great we are not being forgotten,” he added.​

Independent City West councillor Fergus Kilcoyne, who has lobbied for the works since joining the local authority, has welcomed the news.

“It’s an old estate, one of the oldest in not just the city, but all of Limerick. There are lot of cracks and broken footpaths there, and this work was needed,” he said.

“There are a few of the other older estates which need to be taken care of and upgraded too, which is why we are putting pressure on the County​ Council to upgrade these estates,” Cllr Kilcoyne added.

Elsewhere in the Limerick City West electoral area, works have kicked off on a footpath extension from Clarina Village to Thorpe’s Nursing Home.

Local Fine Gael councillor Dan McSweeney, whose motion last year called for these works, said: “This is an issue that had been raised with me on a number of occasions by local residents since I was elected. Ballybrown and Clarina have been overlooked for funding  for many years and I hope this is the start of funding from government over the coming years.”

Works on the footpath extension are expected to take five weeks.