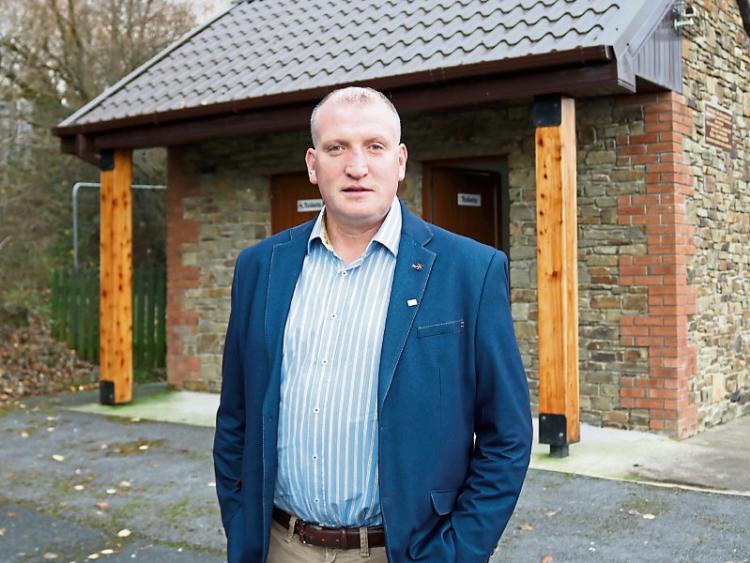 “I don’t expect gardai to be running home with a child on the side of the street. I’m not asking for that. What I am asking for is parents to be held accountable for children under 16 years of age,” said Cllr Liam Galvin at a Newcastle West Joint Police Committee meeting.

Cllr Galvin read out a motion calling on the Minister for Justice to enact legislation to put the onus on parents of children under 16 who are gathering / loitering and engaging in antisocial behaviour to be responsible for their children.

“I would recommend that sanctions be imposed on parents whose children are engaging in such behaviour by means of fines and that these fines would be recovered by way of attachment of earnings,” said Cllr Galvin.

He said the only way to hurt anyone is in their pocket.

“There is no fear in these young lads. They don’t care what garda comes up to them. Long ago I can remember if you saw a garda walking up the footpath you would cross over the road. Now they will walk down past and they could even take the cap off the garda’s head – that is the cheek they have. What is going on around the towns is a sick joke during Covid,” said Galvin.

Cllr Tom Ruddle said it is also a major issue in Newcastle West.

“Children under 12 are travelling in packs, intimidating older people and dumping rubbish. Parents have to be more involved. They don’t know where their children are. They are roaming around every evening,” said Cllr Ruddle.

“The biggest issue here is the word respect – it has disappeared form our dictionary. There is no respect for older people and for the garda force amongst a lot of our community. The only way to deal with it is to send them home. Do gardai have the power to send them home?” he asked. Cllr Scanlan said it is also very serious for people in private houses because they are “disturbed by these youngsters running about and making noise”.

“Some young people prefer to be out of their homes than in them at times. Sometimes people just don’t look for them. We all like to know where our children are but we are not all the same. I absolutely agree that it can be very intimidating for particularly the elderly and vulnerable to see gangs of children on the street or loitering outside shops. It is something we will definitely address through the issuing of ASBOs,” said Supt Magner. Under the law, children who have not reached the age of 12 cannot be charged or arrested for ordinary offences.

Supt Magner said they don’t have the power to send children home to their parents.

“A lot of these kids are vulnerable themselves because of their circumstances. We are also very mindful of that.

“We have a duty of care to very young children that might be roaming the streets.

“There is nothing stopping us engaging with these young people,” said Supt Magner, who asked councillors to contact gardai when they get reports.