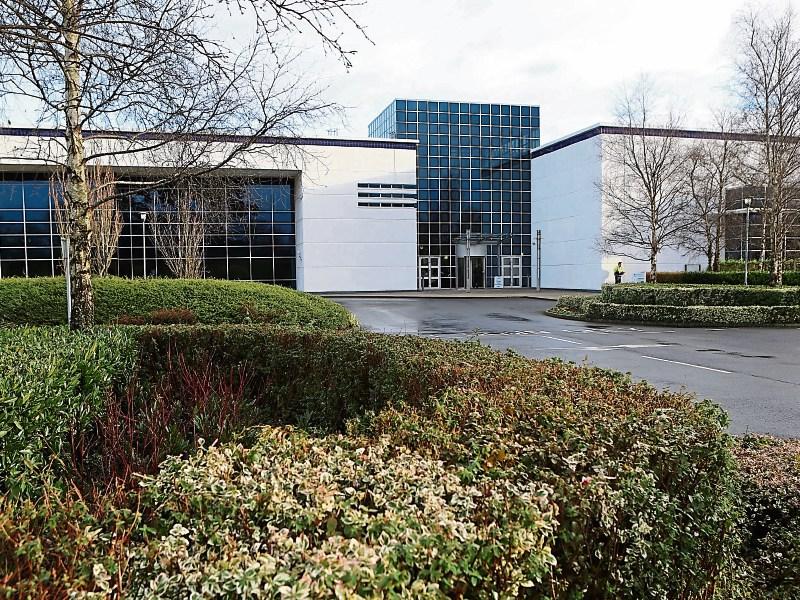 JOHNSON and Johnson’s one-shot coronavirus vaccine has secured the green light for it to be used in Europe.

In what is in a major boost in the fight against the disease, the European Medicines Agency (EMA) has cleared the way for the first single-injection shot to be used across the 27-member bloc.

Johnson and Johnson (J&J), which employs more than 1,300 people in vision care at the Plassey National Technology Park secured approval this afternoon.

The EMA has recommended that the EU approves the vaccine for people aged 18 and over, according to statement.

Before the product can be distributed, the European Commission must now rubber-stamp it, although this is expected to be a formality, given that 200 million doses are on order, with an option for a further 200 million.

This new inoculation has been hailed as a “landmark moment” for J&J, because it can be stored in a fridge for long periods – unlike two of the other three vaccines available in the union.

Deliveries were expected early in April, but officials are expected to face delays.

Paul Stoffels, the firm’s chief scientific officer said: “This is a landmark moment for J&J and for the world.”

The vaccine has been found to be 67% effective against moderate to severe Covid-19 in trials.

It’s less protection than the Pfizer BioNTech and Moderna options, but its ease of use makes up for that.

The firm has spent over $1bn in research and development on the vaccine.