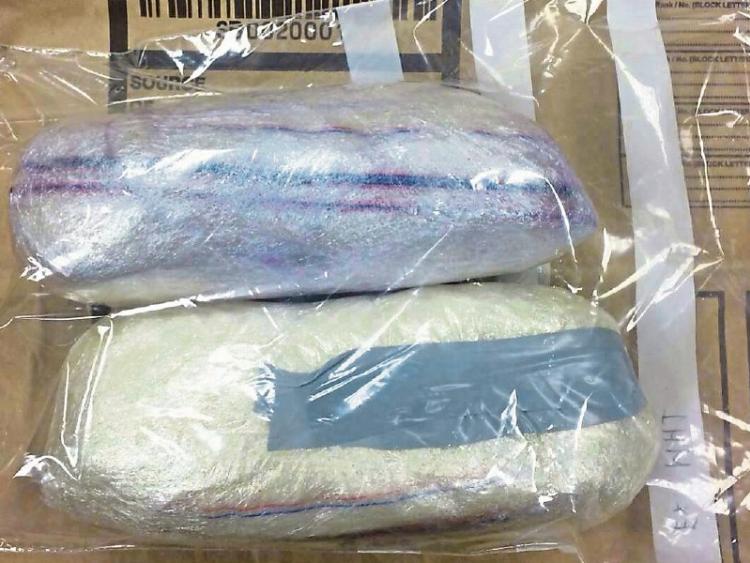 A MAN who admitted storing a significant quantity of amphetamine in a fridge at his home in the city centre has avoided an immediate prison sentence, writes David Hurley.

Polish national Marcin Kryzwosznski, 31, had pleaded guilty to possession of the drugs, commonly known as speed, for the purpose of sale or supply.

Sergeant Mairead Hayes told Limerick Circuit Court, a property at Clare Street was searched on April 9, 2018 after gardai received confidential information that drugs were being stored there.

She said two large parcels containing a white substance were located in the fridge along with a shoe box which contained mixing agents. The drugs, she added, had a street value of around €20,000.

Following his arrest, Mr Kryzwosznski – a separated father-of-two – took responsibility for the drugs telling gardai he was holding them for a friend.

Barrister Pat Barriscale said his client was using drugs socially at weekends and was mixing with the wrong people. He has since moved out of the city and is “remorseful and ashamed” about what he did.

Judge Tom O’Donnell was told there are mental health difficulties in the background and that Mr Kryzwosznski is at low risk of re-offending.

Imposing sentence, the judge said the quantity and nature of the drug was an aggravating factor but he noted the defendant’s personal circumstances and his “excellent work ethic”.

He also accepted he has no trappings of wealth.

A three year prison sentence was imposed. It was fully suspended.