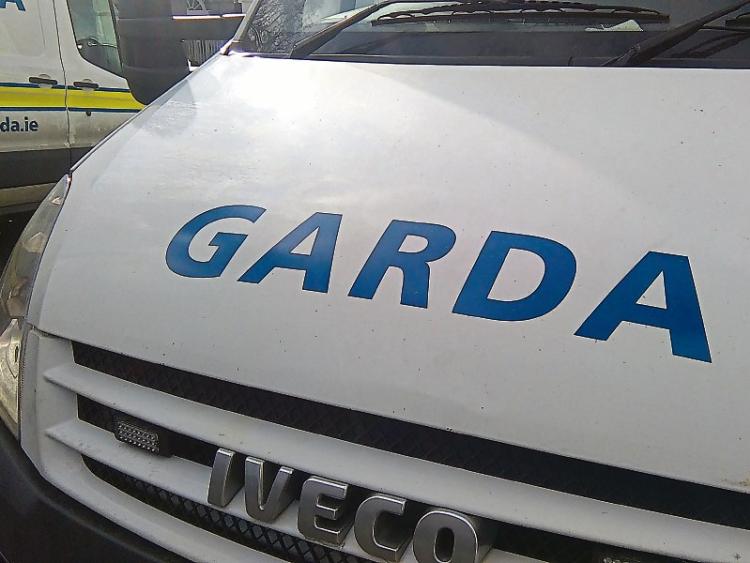 GARDAI turned away suspected drug users who arrived in taxis during a major operation targeting drug dealing in St Mary’s Park earlier this week, it has been revealed.

At a meeting of the Limerick Joint Policing Committee, Chief Superintendent Gerard Roche said he personally witnessed people arriving to buy drugs from what was described as a “drugs supermarket” which is operating in the estate.

”Even when I was there, there were people arriving in taxis. And when they did, we ran them all,” he told the virtual meeting.

Two young men and a juvenile were arrested during Thursday’s operation which resulted in the seizure of cocaine, heroin, cannabis and prescription tablets worth an estimated €40,000.

In addition to the drugs, gardai also seized around €10,000 in cash.

Speaking during Friday’s meeting, Chief Superintendent Roche said he was heartened by the positive reaction of local residents to the search operation.

He said a specific plan has been put in place to deal with drug dealing and other criminality in St Mary's Park and that gardai “will not flinch” from that.

Friday’s meeting was also told that more than 60 search warrants have been executed in the Kings Island area of the city over the past year.

This, Chief Supt Roche, said was “astronomical” given the size of the area.