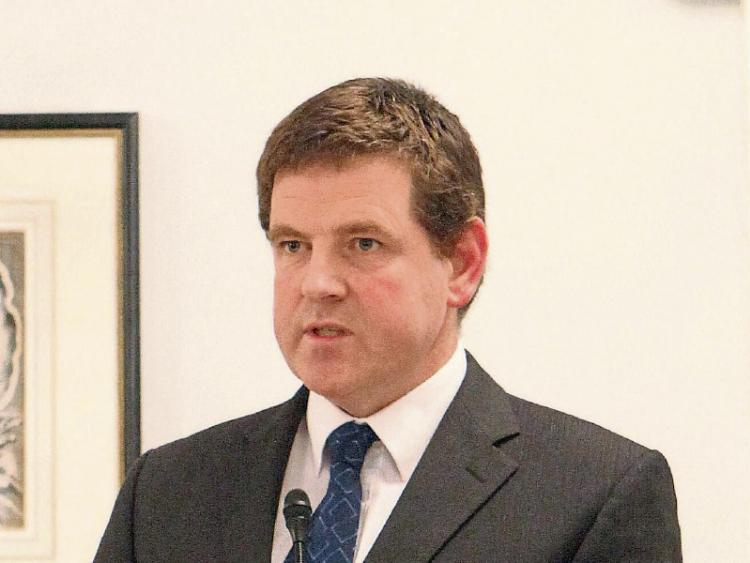 LIMERICK IFA chairman Shay Galvin said the Bank of Ireland closures are “a slap in the face to farmers and rural communities who rely on local branches for banking services”.

“We estimate that over 80% of the branches identified for closure are in rural locations. The withdrawal of this vital service will discommode those without internet access and people whose preference is to do their banking in person,” said Mr Galvin, who pointed to the branches set to cease trading in County Limerick - Abbeyfeale, Askeaton, Rathkeale and Bruff.

It is a hammer blow for all four towns and the decimation of the Bank of Ireland network in west Limerick has been keenly felt locally.

“This will reduce banking services for farmers in those areas,” said Mr Galvin.

Cathaoirleach of the Cappamore-Kilmallock municipal district, John Egan said it was a massive blow to the town of Bruff which lost its AIB branch a number of years ago.

“It is total disrespect for elderly people. Where is the rural broadband for all this online banking? It is very sketchy where I am and who is going to train the people to use it?” said the angry Murroe farmer.

Deputy Richard O’Donoghue said this news is “cruel and infuriating”.

“To think that a financial institution like Bank of Ireland, that was bailed out by the taxpayer at a time of crisis, would now repay the Irish public by closing almost half of its branches is disgraceful

“This announcement is a hammer blow to rural Ireland, given that many of the branches selected for closure are in rural and regional towns,” said Deputy O’Donoghue.

The Independent TD said the £silence of the government, as the largest shareholder in the bank, is truly astonishing”.

“The fact that the government, who knew in advance about this announcement, would not raise it with bank management and seek a review of any such ridiculous proposals, is deeply worrying,” Deputy O’Donoghue.

ICMSA president Pat McCormack said the mass closure of branches will have the net effect of penalising rural areas and the elderly. He said that the bank’s decision was “effectively an announcement that it is abandoning physical person-to-person business in large areas of the state and the reality is that rural towns - already struggling - will be disproportionately hit”.

“The retreat by state services and commercial services from rural areas now seemed relentless and their disappearance from the ordinary day-to-day lives of rural communities inevitably meant reduced economic activity with fewer and fewer opportunities for people to meet and interact in the normal way.

“This was undoubtedly contributing to increasing levels of loneliness and sense of isolation,” said Mr McCormack.

He said that the suspicion that the majority of Bank of Ireland branches to be closed would be external to the bigger town and cities was reinforcing the feeling – already widespread in rural communities – that rural communities were “somehow an encumbrance or burden to state agencies and Blue Chip corporations”.

“They want our money but do not want to provide the service or actually interact with us,” said Mr McCormack.