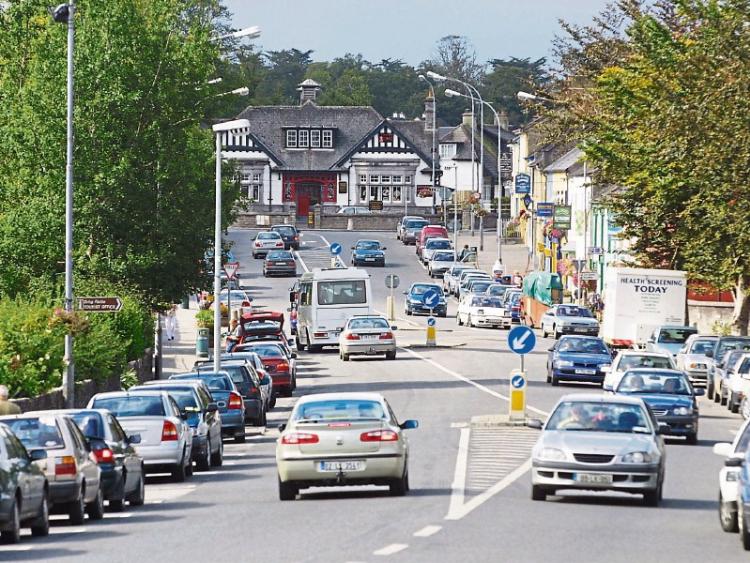 AN Bord Pleanala has asked developers behind a project for more homes in Adare to give more consideration to its proposal.

Dwellings Developments had opened talks with the national planning authority on a blueprint to build 157 residential units off the Rathkeale Road in Adare village.

These are a mix of 42 apartments and 115 houses, with a creche and associated site works.

Since the plan sees more than 100 homes, it bypassed Limerick City and County Council under laws to tackle the housing crisis.

An Bord Pleanala had held initial meetings with the applicant, Dwellings Developments Adare Ltd on the scheme at the start of the year.

But now the body has asked the firm to provide further consideration and amendment to the proposal.

Concerns remain at extra housing in Adare, which has currently just one major road in and out, with the N21 a bottleneck through the village at peak times.

Fianna Fail councillor Kevin Sheahan, who represents the Adare-Rathkeale district, proposed the sale of the council’s land to the developer at a district meeting, said he is “all in favour” of the project.

He pointed out the Adare bypass, if it gets the go-ahead, will take a lot of cars out of the village, making more homes there viable.

“Our towns and villages need more houses if they are to survive. I’ve often said that if you haven’t got chimney pots, you have nothing in a town, so I’m all in favour of projects like these,” he said.

Cllr Sheahan did say he feels it is time for the State to step up to the mark in providing infrastructure.

An oral hearing on the Foynes to Limerick road, which will bypass Adare concluded last week, with the event conducted virtually.

It took place over a fortnight and welcomed 50 contributors.​

The An Bord Pleanala-led inquiry is expected to report on its findings later this year, with the €450m link seen as vital to the successful holding of the Ryder Cup in Adare Manor come 2027.