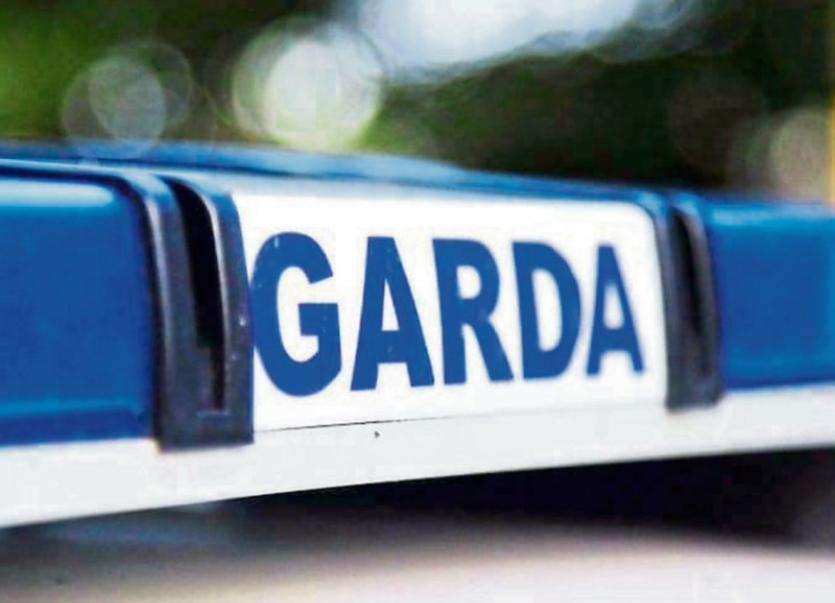 GARDAI have confirmed files will be prepared for the Director of Public Prosecutions in relation to a ‘large gathering’ at a cemetery in County Limerick at the weekend.

Around 200 people gathered at St Joseph’s Cemetery in Rathkeale to mark what would have been the birthday of a deceased person.

It’s understood many of those present brought picnic tables and chairs while others brought food and refreshments.

A music system was also in operation on the day.

Gardai have confirmed they attended the cemetery on Sunday afternoon after they were alerted to the gathering.

“Shortly before 3pm on Sunday, February 28 2021, gardaí from Rathkeale attended at a local cemetery where a large group of people had gathered in contravention of current public health measures,” said a spokesman.

The Limerick Leader understands that no fines were issued as those present dispersed and left the area when asked to do so.

However, the organisers were identified and files will be prepared and forwarded to the DPP for consideration.

Under the provisions of the temporary public health regulations, any person convicted of organising an illegal gathering faces a possible fine and prison sentence of up to six months.

In an unrelated development, concerns have been raised about the number of people who continue to gather at Mount Kennett Place skate park in the city.

The facility remains open as it's considered a public park, but Fianna Fail City West councillor Azad Talukder - who lives at Steamboat Quay - says he has received calls from many people expressing concern at crowds there.

“There are too many people gathered there, and they are having parties in the area. It's unacceptable, especially in the lockdown. It's disappointing to see youngsters doing this. They should take some kind of social responsibility. These are not children of eight to 10 years old, they are 16, 20, 20 years old,” he said.

A spokesperson for Limerick City and County Council said that to date, they have not received any complaints.

But they added: “Those using these parks must respect social distancing and signage reminding them of this is in place.”

They said if there are concerns around a lack of social distancing, these should be directed to the gardai as they have the powers to issue fines for breaches.