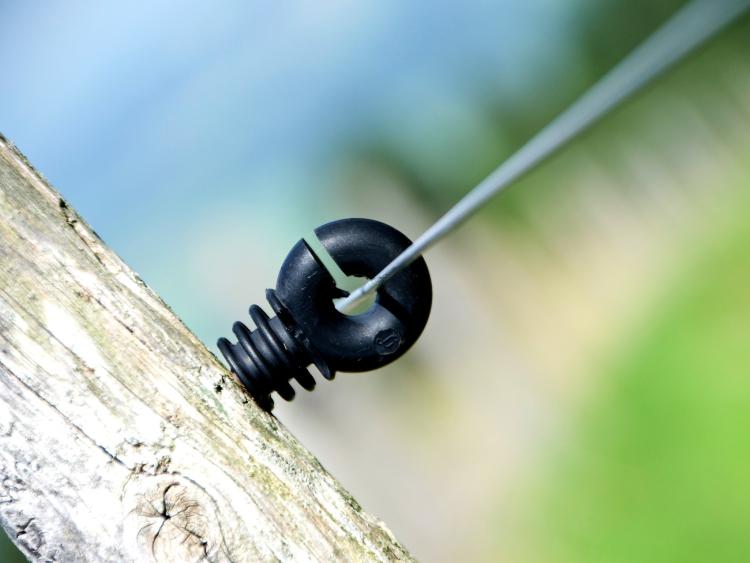 The theft occurred near Adare

GARDAI are investigating after an electric mains fencer, which is the power unit for electric fences, was stolen from an outside farm in the Adare area in recent weeks.

The unit was located in a secured outbuilding on the farm, said Sergeant Ber Leetch. The crime prevention officer said this power unit is white, with “Cheetah” G-303 emblazoned on the front.

“It was forcibly removed from the wall of the outhouse that it had been attached to. The farmer discovered the theft when he realised that his electric fencing wasn’t working and checked on the unit.

“It’s important that property is regularly checked, be that outside farms or unoccupied houses. Look for any signs of damage and ask a neighbour to keep an eye on it for you," said Sgt Leetch.