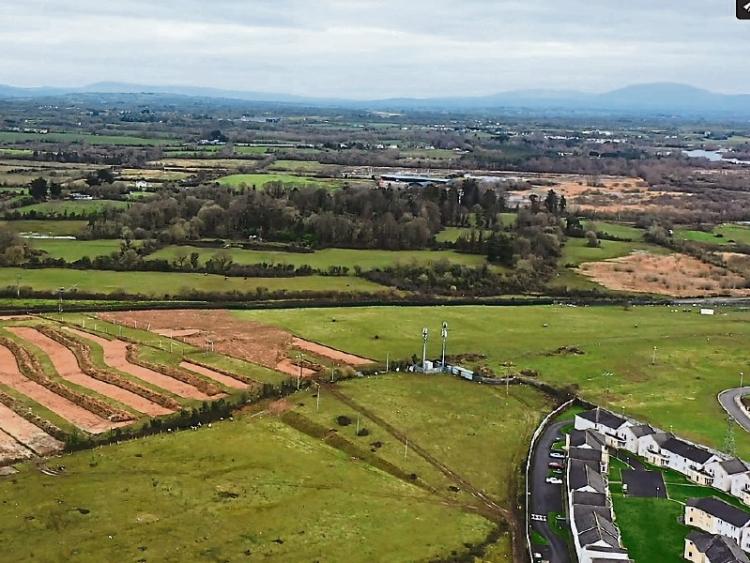 THE co-leader of the Social Democrats Roisin Shortall has expressed concern over the proposed hospital project on the nortshide of Limerick city.

In plans unveiled last month, a greenfield site between Coonagh and Moyross will see a private facility from the University of Pittsburgh Medical Centre, alongside 108 new social and affordable homes.

This is down from a tender document from council which suggested the lands to the west of the Regeneration estate had the potential for up to 600 homes.​

The plans came as part of a €400m development announcement which identified 200 homes across three sites in the city.

At the instigation of the local branch of the party, Ms Shortall pushed Housing Minister Darragh O’Brien for information on the contract, and why the number of homes had fallen.

In the Dail, he said that since the scheme does not form part of Regeneration, the Dublin TD should instead contact Limerick City and County Council.

Ms Shortall asked how the development fits into the region’s plans for universal healthcare, saying: “The building of a private hospital in this location is in direct opposition to the agreed Sláintecare rollout.”

“It is unclear how a new private hospital being built on publicly owned land in Limerick will benefit the city, and furthermore it appears out of step with the vision of Sláintecare to deliver a universal, single-tier healthcare system in which patients are treated on the basis of need rather than ability to pay,” she said.

“A private hospital doesn’t serve the whole community - only those who can afford to pay,” said Mr Leahy.