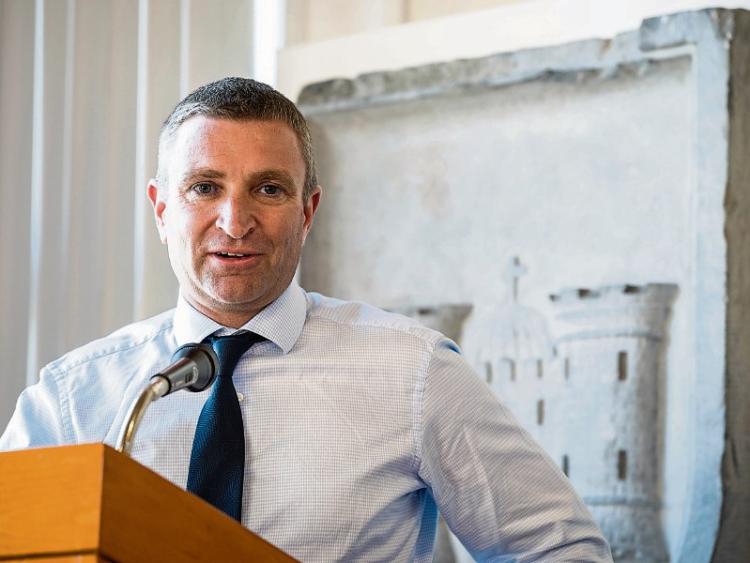 THE minority of UL students who are flouting public health guidelines are “letting themselves, their families and their communities down”, Minister Niall Collins has said.

The Minister of State at the Department of Higher Education was speaking following comments made by students on RTÉ's Drivetime last week.

Minister Collins said just because students are away from home attending third level institutions doesn’t mean their public health responsibilities are left behind them at home.

“The minority who are behaving in this reckless manner are letting themselves, their families and their communities down – and endangering public health.

“A lot of people are rightly outraged at scenes at funerals in Limerick where a couple of hundred people turned up. What some students are engaging in is no different. People are as equally disgusted and concerned,” said Minister Collins.

There has been an increase in Covid-19 cases among students in the Castletroy area of Limerick city, associated with household outbreaks in off-campus student accommodation.

Minister Collins commended the president of the University of Limerick, Professer Kerstin Mey and UL management for “going above and beyond” in their efforts to suppress the spread of the virus.

He spoke of the on-campus mass testing in partnership with Public Health Mid-West; UL funding more than 300 hours of additional high-visibility garda patrols - particularly in housing estates in the Castletroy area; and the leadership shown by Professor Mey.

The UL president has expressed her “huge disappointment” at  comments made by students on national radio.