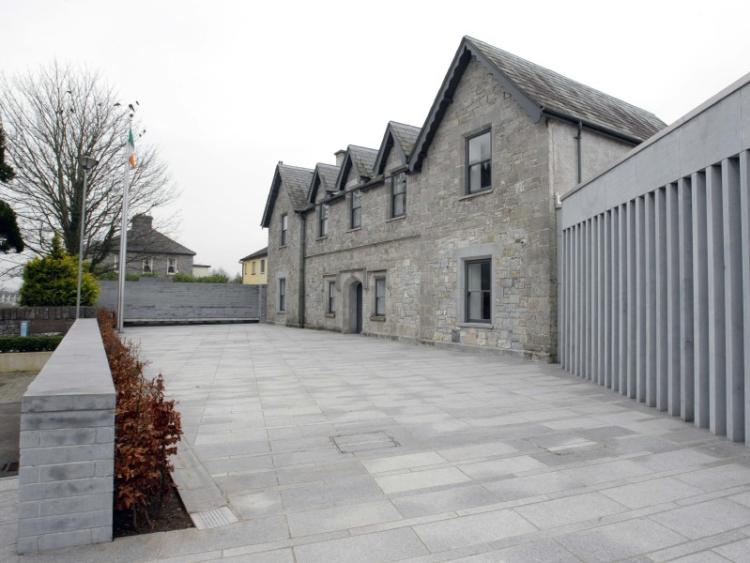 Michael O’Neill, aged 33, of Ballyvouden, Kilteely was charged with 11 offences before the court. These include possession of drugs, sale and supply, possession of stolen property and dangerous driving.

Garda Niall Kenny said Mr O’Neill made no reply to any of the charge sheets. On behalf of the State, Garda Kenny objected to bail being granted.

“If bail is granted there is no doubt in my mind he will continue to commit further serious offences and fail to meet bail conditions,” said Garda Kenny.

On December 26, 2020, the garda said Mr O’Neill’s home was searched under warrant.

“Suspected cocaine was found in his bedside locker. It has an estimated value of €2,804,” said Garda Kenny.

He told the court that gardai noted a black Volkswagen Golf in the yard when leaving the address.

On January 26, 2021, he said Mr O’Neill was observed driving in Boherroe, Pallasgreen.

“He was stopped and searched. A quantity of suspected cocaine was secreted in his underwear. It has an estimated value of €4,780,” said Garda Kenny.

Mr O’Neill was also charged with sale and supply and possession of drugs in relation to a house search dating back to 2017 .

“He failed to stop for gardai. He drove away at high speed and overtook a car on a bend,” said Garda Kenny.

In summation, the garda said he was objecting to bail due to the “nature and strength of the evidence”.

“He was found in possession of over €7,000 worth of suspected cocaine. It weighed 109.5 grammes. He admitted it was cocaine. He alleged it was for personal use,” said Garda Kenny.

Con Barry, solicitor for Mr O’Neill, made a formal application for bail for his client. He spoke of Mr O’Neill’s “mental health issues”.

Mr Barry raised a particular incident which Garda Kenny said he was aware of.

The solicitor said he would be “fearful” if bail was denied about the level of care Mr O’Neill would get in prison.

“That is no criticism of the Prison Service. It is resources,” said Mr Barry.

Judge Patricia Harney said if she granted bail would Mr O’Neill attend all appointments and consultations with his GP and Probation Services.

“Any breach would lead to your bail being revoked,” Judge Harney.

Mr O’Neill gave an undertaking that he would attend all appointments.

Judge Harney granted bail subject to that condition and a number of others including  signing on in Bruff Garda Station three days a week; residing at Ballyvouden, Kilteely; obeying a curfew of 10pm to 7am; and not to commit any offences.

The case was adjourned until March.