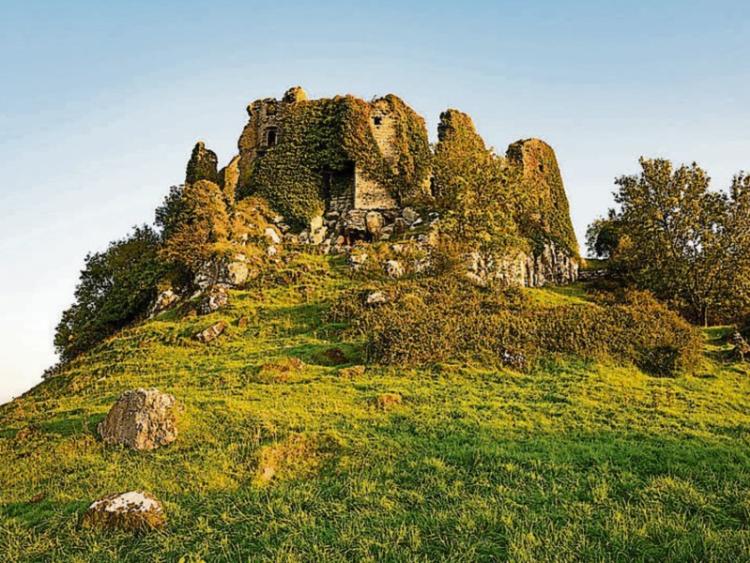 TALKS are to be held to discuss the ownership of an historic Limerick castle.

Independent councillor Elisa O’Donovan has called for the local authority to consider taking ownership of Carrigogunnell Castle, which is currently in private hands.

Located in Ballybrown, the medieval fortification dates to at least the early 13th century, and was sleighted in September 1691 after being captured during the second siege of Limerick.

It’s unique in that it’s build on an outcrop trap rock of volcanic origin.

In a response to Cllr O’Donovan’s question, director of services Gordon Daly wrote: “It's acknowledged that Carrigogunnell is an important medieval castle. However, it's a complex building requiring very significant investment and the ownership of the property is not fully established. There are no plans from Limerick City and County Council to seek ownership of the building”

He did however, pledge to discuss the matter further with the National Monuments Service and the Office of Public Works.