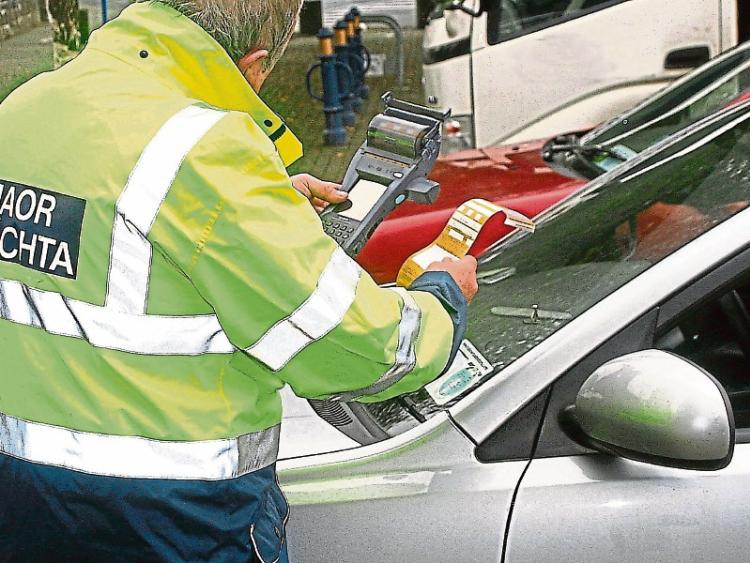 LIMERICK City and County Council has declined to provide a timeline around the introduction of body cameras for its traffic wardens.

This was that the local authority explore the use of the technology for staff who need to use them. It came after it emerged there had been some instances when traffic wardens issuing tickets had been subject to physical violence.

It was hoped that the introduction of on-person cameras could act as a deterrent.

Cllr O’Donovan asked: “Have body-cams been introduced yet, and if not [what are] the reasons for this delay?”

In a written reply, the council’s manager in the metropolitan district Kieran Lehane stated: “The use of personal protective equipment for local authority staff including body-cams is an operational matter which is kept under constant review by management having regard to health and safety requirements and situational assessments.”