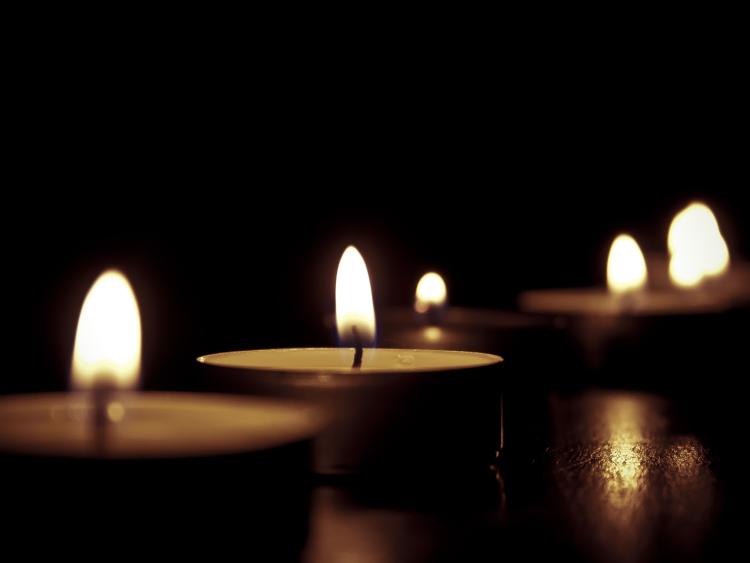 Memorial Mass will be held will be held in The Church of The Assumption, Ballylanders, at a later date and his ashes interred in the local cemetery. May he rest in peace.

A private family Mass will be held Tuesday in Nicker Church at 11.30 am with burial afterwards in Old Pallas cemetery.

The funeral Mass will be streamed live at the following link , in accordance with HSE guidelines and in the interest of public safety. May he rest in peace.

The death has occurred of Noel Hayes Homeville, Military Road, Buttevant, Cork and late of Limerick. Noel passed away, peacefully, at home in the presence of his family.

Beloved husband of Mary (nee McMahon) and much loved father of Martin and Jimmy and their partners Chiari and Lisa, brother of the late Brid, relatives and friends.

Noel's Funeral Mass will be live streamed on facebook page buttevant/lisgriffinpastoralcouncil from St. Mary's Church, Buttevant on Tuesday at 2pm followed by Cremation at Shannon Crematorium.

In accordance with H.S.E. guidelines Noel's Funeral Mass will be private.

The family thank you for your co-operation and understanding at these difficult times.

Messages of sympathy may be left in the condolence link below. May he Rest in Peace.

A Private Family Funeral will take place for immediate family due to Government advice and HSE guidelines regarding public gatherings.

For those who would like to pay their respects by means of standing in a guard of honour, the funeral cortege will depart Dylan’s home on Wednesday at 10.00 a.m. on route to Tournafulla Cemetery to arrive for graveside funeral service at 10.30 a.m.

Those who would have liked to attend the funeral, but due to current restrictions cannot, please feel free to leave a message in the Condolence Book at the bottom of this page or send Mass cards and letters of sympathy by post C/O Harnett’s Funeral Home, The Square, Abbeyfeale, Co. Limerick. May he rest in peace.