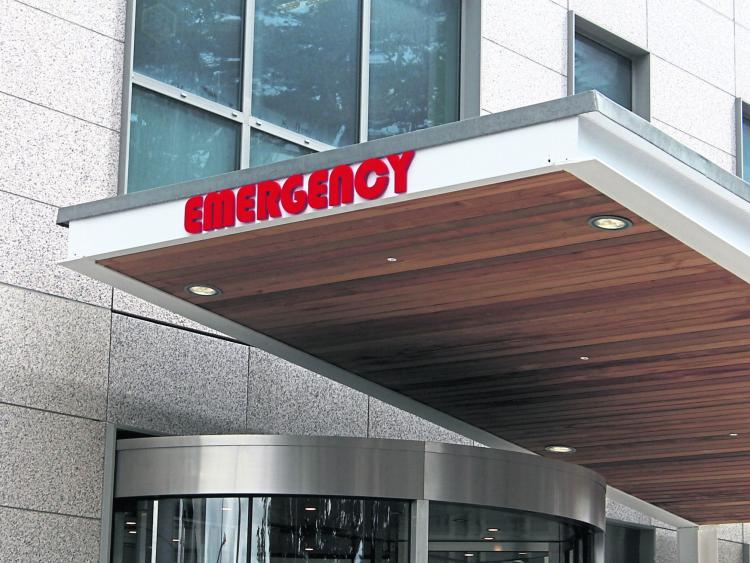 The 96-bed unit will be built above the existing emergency department | PICTURE: MICHAEL COWHEY

In a letter to Oireachtas members and councillors, Colette Cowan confirmed the news of the green-light for the block, which will be located over the current emergency department.

”The detailed design process is ongoing,” she added.

Council planners granted permission for the multi-million euro project at the end of January.

The building will see the hospital move a crucial step closer to easing its long-standing overcrowding issue.

Expected to cost in the region of €25m, the development will comprise a four-storey structure, and will include 96 single beds.

While it is already part of the Government’s multi-year capital plan, the project’s progress has been subject to years of scrutiny and discussion among TDs and senators in the region.

Local Fine Gael councillor Daniel Butler, a member of the HSE West forum, has welcomed the news, saying: "It's hugely welcomed, the bed capacity is what we need for the place to thrive. It's great to see planning is now in place and they are pressing ahead with the design and delivery team. It's a further step in addressing the very obvious capacity issue at UHL."