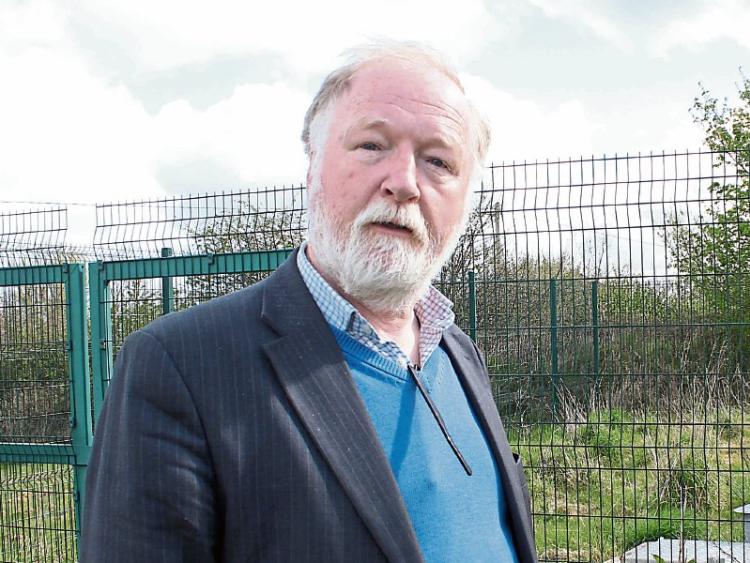 Cllr Jerome Scanlan it's "nothing short of a disgrace"

“NOTHING short of a disgrace” is how a councillor has described the allocation of a house in County Limerick with a back garden which was “covered with pallets with six inch nails protruding through them”.

Cllr Jerome Scanlan told a meeting of Newcastle West Municipal District that there seems to be “some issue with design and delivery” of such houses.

He explained that he has had two calls recently in relation to houses that were recently allocated with “beautiful jobs done internally”.

Cllr Scanlan said in relation to one property “if you saw the back garden, it was covered with pallets with six inch nails protruding through them - it was nothing short of a disgrace”.

“In one case they weren’t instructed in how to work the heating system.”

“There isn’t much point in me raising it in a closed circle because nothing will be done about it so this needs to be brought to the public attention - an absolute disgrace. I sent copies of the photographs of the back garden,” he said.

Cllr Scanlan proposed getting a liaison officer to work with tenants who have been recently allocated houses.

“There were heating systems put into houses and nobody told them how to operate them.”

He said that there is “no excuse for leaving a place in a mess and whoever had the tender for that particular house (with the pallets) should not be given the opportunity to renew houses for Limerick City and County Council into the future.”

Cllr Scanlan also said there was a presentation given at the meeting at the start of December informing councillors that additional houses were to be built in Broadford.

“We have a serious problem in our housing section. There is no joined up thinking,” he noted, “because in the field next to where they were proposing to put these houses, there are about 14 partially completed houses that have been sitting there for 10 years. So really that is a problem.”