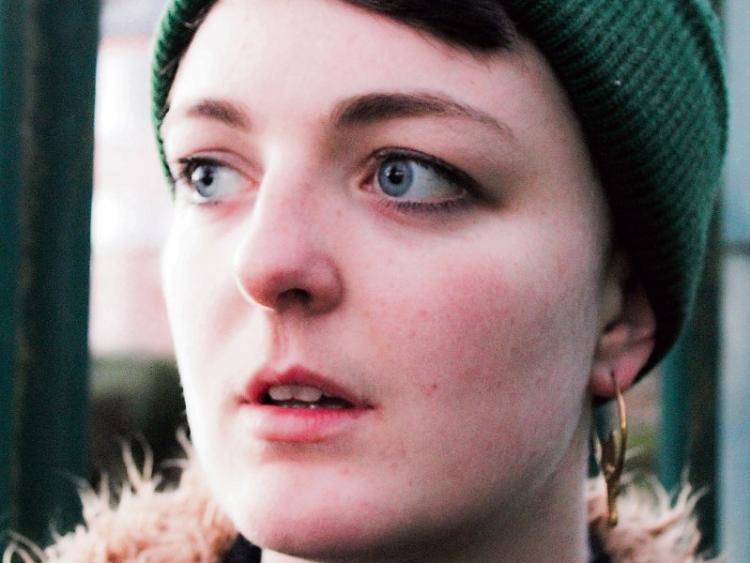 Elaine Malone is a psychedelic folk musician from Glenroe

A LIMERICK musician is set to take the stage on the RTÉ show My Tribe - Mo Threibh in the coming weeks.

Elaine Malone is a psychedelic folk musician from Glenroe, County Limerick. She has been on the music scene for several years and was approached by RTÉ in 2019 to appear on My Tribe - Mo Threibh. Elaine says she was happy to take part in the show, “it’s quite an interesting idea, talking about independent music around Cork and Ireland. I’m glad they contacted me as well, it’s good to get female voices heard.”

Elaine is currently working on two new music projects. The first project is under her own name and is more in the lines of traditional music, while her second project is more of an expedition into the genre called folk horror.

Folk horror, according to Elaine, is an exploration of themes like witchcraft, mythology and paganism. However, Elaine says when it comes to her music, she takes her influences from “anywhere beauty can be found”.

Elaine says Limerick has had a huge impact on her music. Growing up in the countryside of Glenroe, Elaine says she’s always thought there’s something “very magical” about Limerick. She also commented that Limerick has a great community for producing music.

You can catch Elaine on My Tribe - Mo threibh, with the first episode airing on Monday March 8 at 7.30pm on RTÉOne