Limerick TD returns his annual pay rise to the State 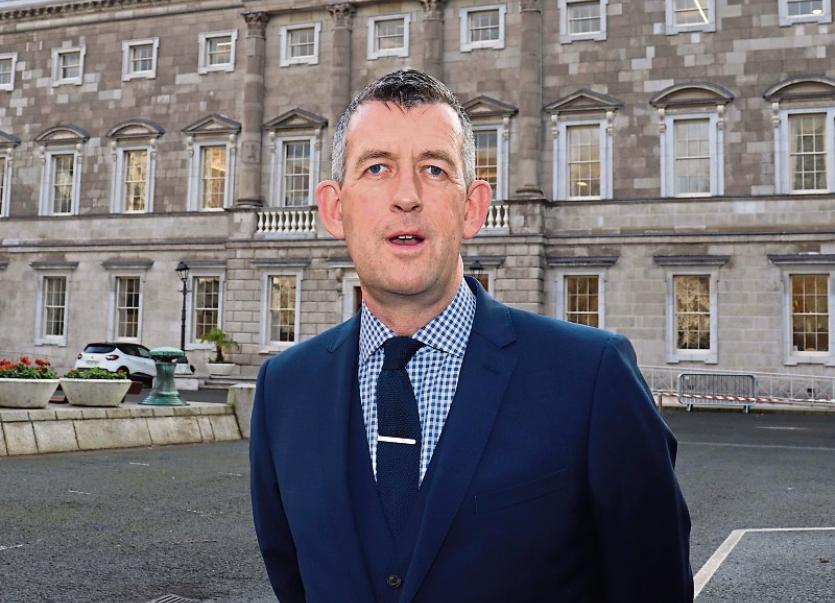 SINN Fein Limerick TD Maurice Quinlivan will not be receiving the annual wage increase due to Dail deputies – and has instead returned it to the State.

The polltopper has waived his right to the annual salary increase of €9,443, and said it’s “obscene” that any TD should claim a pay rise in the middle of the Covid-19 pandemic.

He has done this since he entered the Oireachtas in 2016.

“I find it frustrating when we are dealing with people in crisis – student nurses for example, who haven't seen their pay they deserve for the work and the hours they put in. A lot of people are on the PUP payment, small business owners are really struggling. When you think about it like this, it’s obscene in the middle of a pandemic that we are even considering pay rises,” Mr Quinlivan said.

The majority of Sinn Fein TDs and Senators return their pay increase to the exchequer.

“We think there are times when you need to show solidarity, and you’re not doing this when you take a massive pay rise. Politics was never about money to me, I always cared about the people. And it’s important we show leadership, particularly in the middle of a pandemic,” Mr Quinlivan said.

Meanwhile, he has also criticised the annual salary Limerick’s first directly elected mayor will enjoy – €130,000, on a par with a Junior Minister.

“I don’t think it’s acceptable to people. I don’t think they’ll see the real benefits, and it will be associated with the salary,” he said.

Despite this, he remains supportive of the need for the role in Limerick, and hopes the city can lead by example across Ireland. The basic salary of a backbench TD is €96,189 annually.